If you’re anything like me, you take the responsibility of naming your new furry family member entirely too seriously. Last year I adopted my most recent dog, Wrigley, from a rescue in Texas. He’d been with the rescue for a couple of months and they’d given him a temporary name (Patch) and I knew I didn’t want to keep that name, but choosing a replacement turned out to be more of a challenge for me than I originally anticipated.

I spent the 2 weeks between adoption approval and his arrival to my home scouring the internet for name inspiration and came up with a list of about 15 names that I liked. Of course, once he actually arrived I was still as lost as ever—he ended up spending nearly a week without a proper name as I tried out every name I had written down.

If you cant already tell, I’m a diehard Chicago Cubs fan. That said, I told myself for weeks that I wouldn’t name him after a sports team—too cliché. But, well, I couldn’t resist! 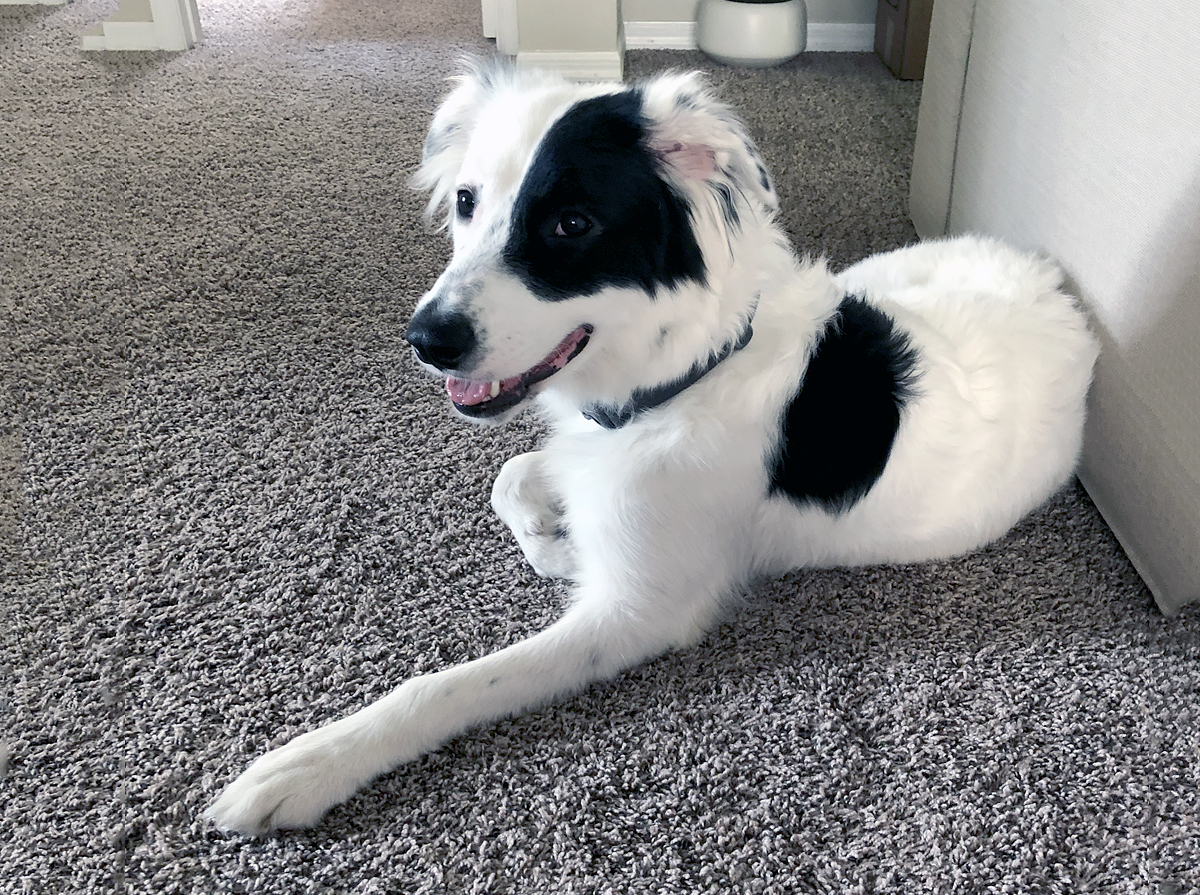 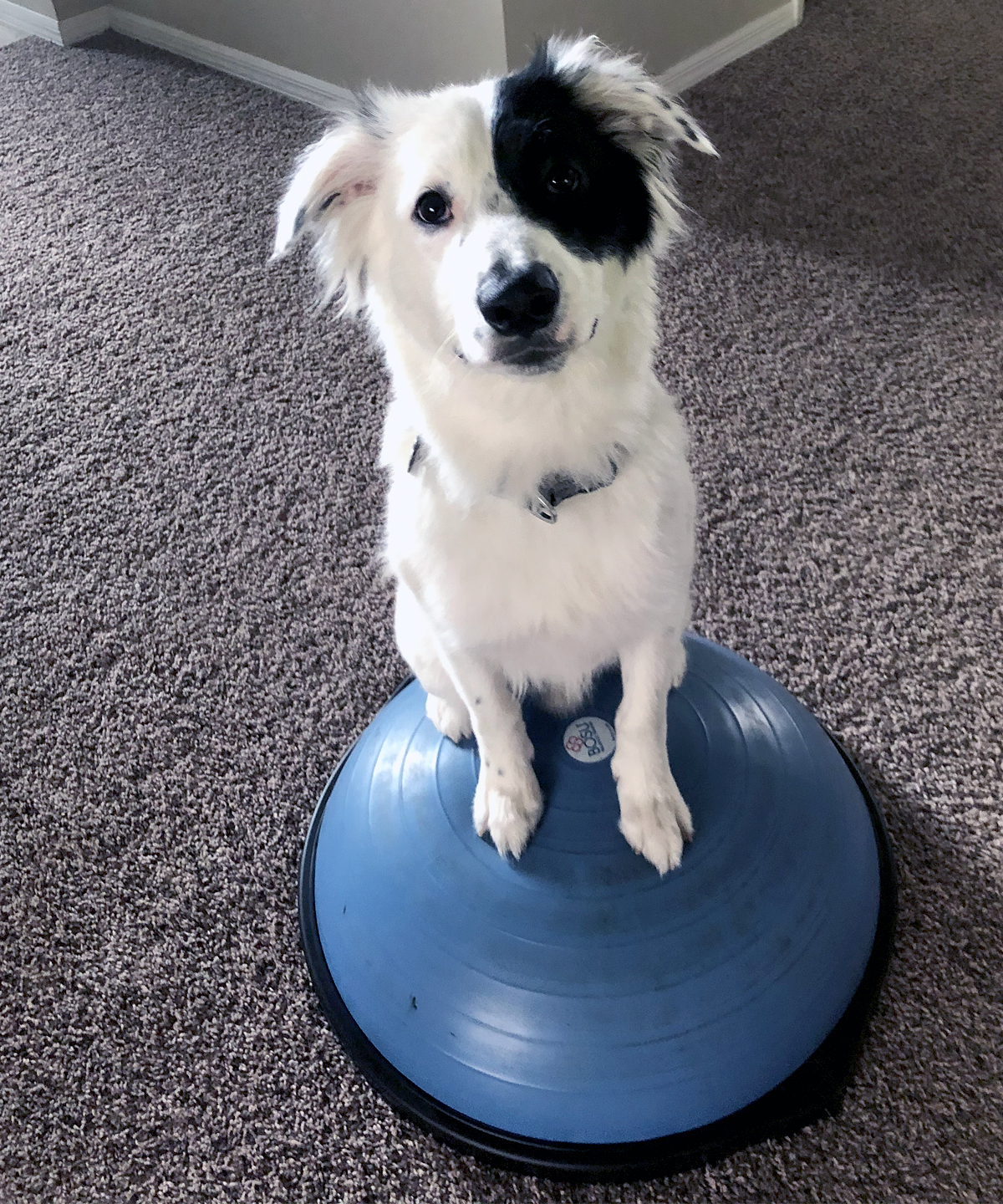 If you’ve recently adopted a pet or are on the hunt for one, we have some tips that might help you to avoid my struggle!

Whatever name you choose, make sure to test the name on your pet before making a final decision. You’ll want it to be a short name, just one or two syllables, so they’ll recognize it easier when you’re trying to get their attention. And last but certainly not least, have some fun. The right name for your new pet will eventually come to you as you grow more comfortable with one another.

So how about you, how did you decide on a name for your pet?

I really want to know! Send your answer & a photo of your pet to juli@elliesrainydayfund.org

We'd like to thank Dana Smith, who is the primary author for this and most of our Pet Health articles over the last few years. What an amazing way to "Pay It Forward"! THANK YOU, Dana!

Dana chose to pay it forward after Ellie’s Rainy Day Fund stepped in to help her with her other dog, Bailey, a few years ago. Here's their love story.

Dana is pictured here with Wrigley, the inspiration for this month’s article, the moment they met for the first time. 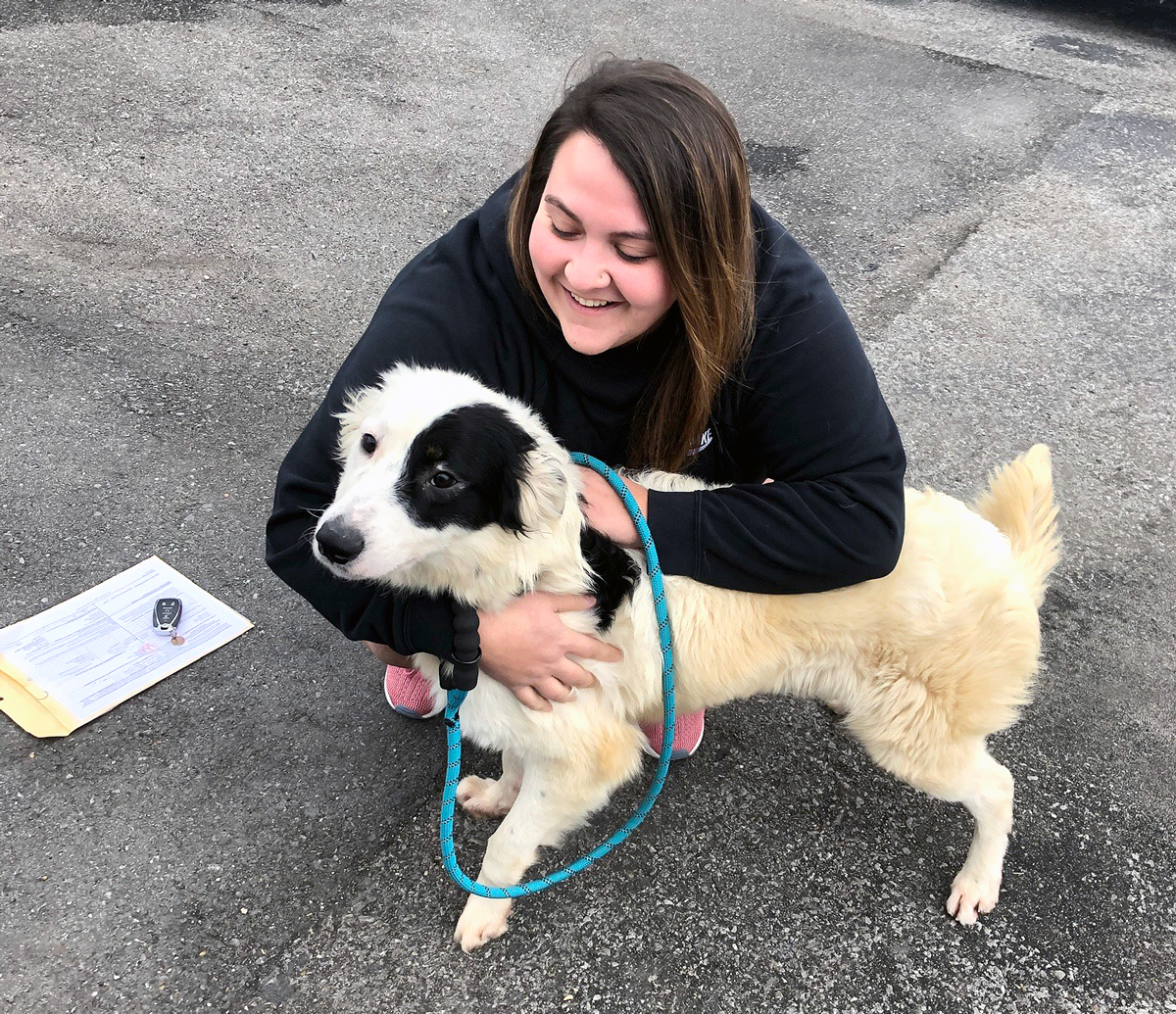