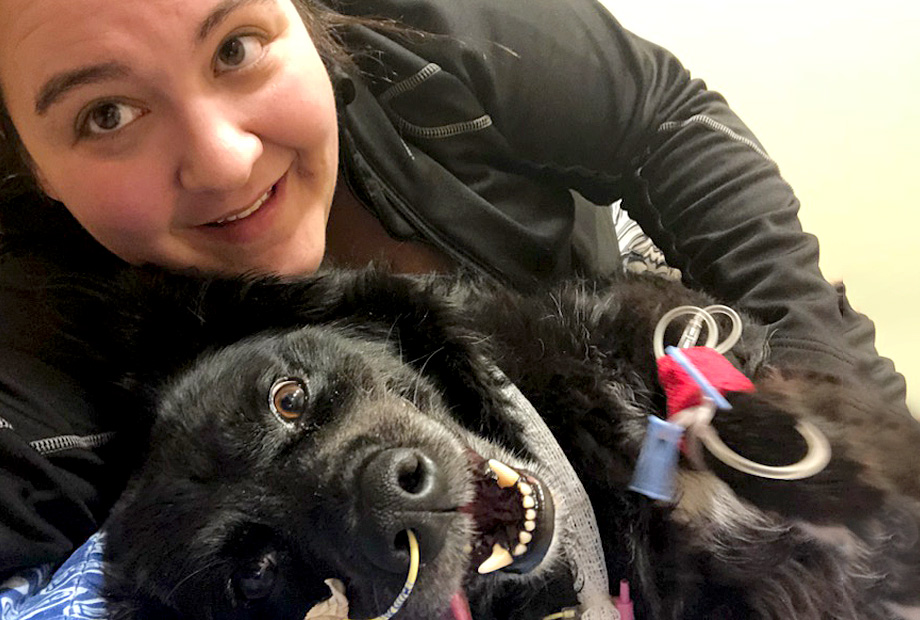 You saved Bailey’s life that day and there’s no way I’ll ever be able to properly thank you enough for what you did. Bailey’s a wonderful companion and now he’s getting a proper chance to continue his great life because of you. Thank you to every person who supports your organization for saving my family.

A Letter From Bailey's Mom

We all love our dogs, but every now and then there’s that one with which you have a particularly special bond. For me, that’s Bailey.

Bailey came into my home more than six years ago. I was on the hunt for a dog that could train with me on long distance runs, as well as a dog that could keep my other pup, Gracie, company when I was away. Bailey came to me at about a year and half old (or so) from a neglectful home that had no interest in caring for him the way a dog should be cared for—he was trapped in a cage all day and night, and beaten when he was “too energetic or loud.” Because Bailey’s a border collie, he needs to work, he needs stimulation, and he needs to burn energy. He was the exact right fit for me.

Bailey’s become my best friend and closest confidant. He’s scared away an intruder when I lived alone on a first floor apartment, he’s been by my side through health issues that scared me to my core, attended an undergrad class or two with me, and raced me through more trails and hikes than I can count! 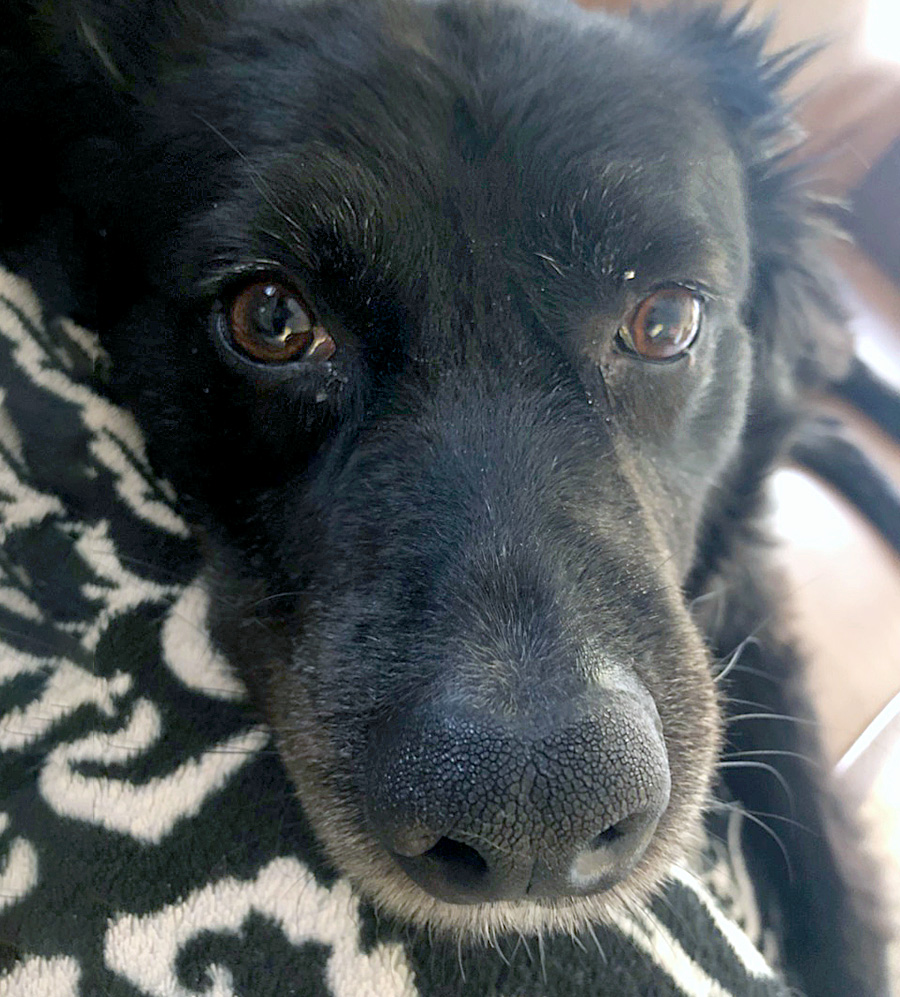 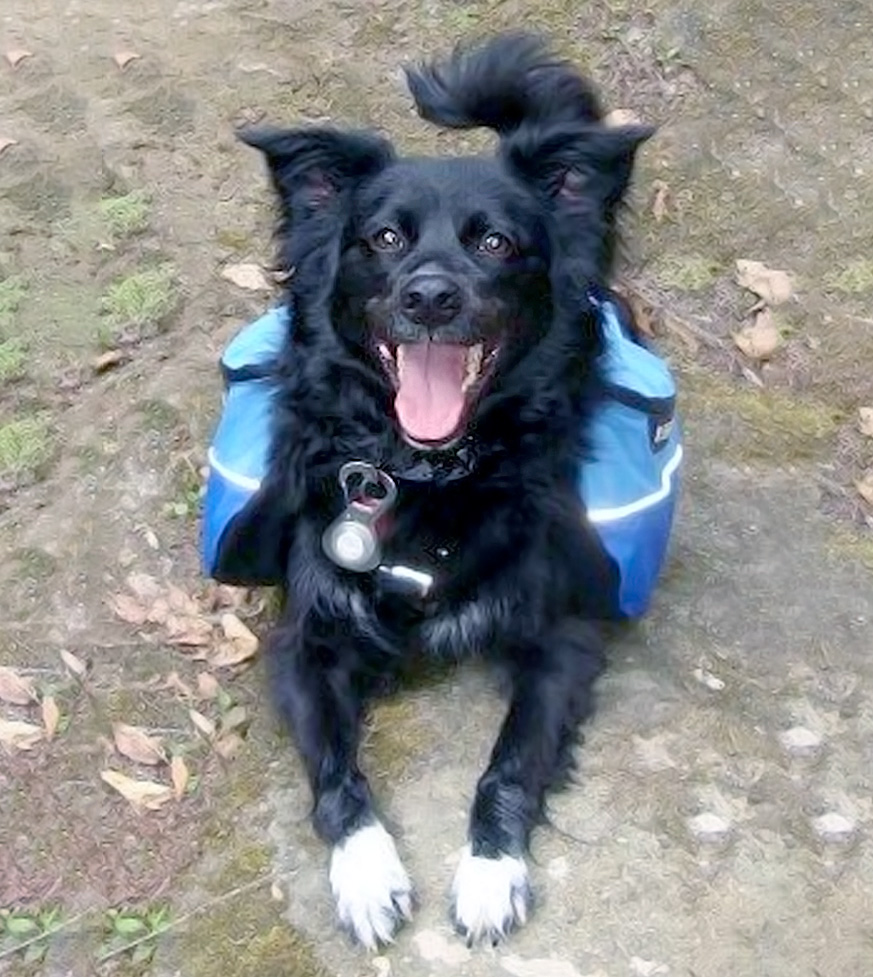 So a month ago when Bailey was diagnosed with an insulinoma in his pancreas, I was devastated. There was no question that I would do everything I could to save him and give him the best quality of life possible. After going through a handful of options (medication, chemo/radiation, surgery), I opted for surgery so Bailey could have a chance at a longer and happy life.

Bailey underwent abdominal surgery in late March to remove the tumor in his pancreas. He made it through surgery but unfortunately, one of the side effects of surgery is the possibility of developing pancreatitis. After a few extra days of hospitalization, we had hopes that Bailey might do well at home where he’s comfortable, and hopefully start eating again.

Unfortunately after less than 24 hours at home, Bailey started to regress. He still wouldn’t eat, was acting lethargic, and started getting so sick that he dislodged his drainage tube from his stomach. After several calls back and forth with MedVet, we went back to the hospital.

Financially, this had all been a bit of a hard hit to the wallet for me. He got sick so suddenly, but I wanted to do everything I could to get him healthy again, so I spent my savings trying to get him back to where he needed to be. This is when I got the surprise of a lifetime… I got a call from Bailey’s regular vet, Miami Valley Animal Hospital, that they’d been keeping an eye on Bailey’s case and they wanted to help out. They spoke with Dr. Moeller at MedVet and coordinated with Ellie’s Rainy Day Fund to arrange for Bailey’s re-hospitalization at no charge to me.

To say I was shocked would be an understatement. This sort of thing doesn’t just happen, and I couldn’t believe it was happening to us. You saved Bailey’s life that day and there’s no way I’ll ever be able to properly thank you enough for what you did. Bailey’s a wonderful companion and now he’s getting a proper chance to continue his great life because of you. Thank you to every person who supports your organization for saving my family. 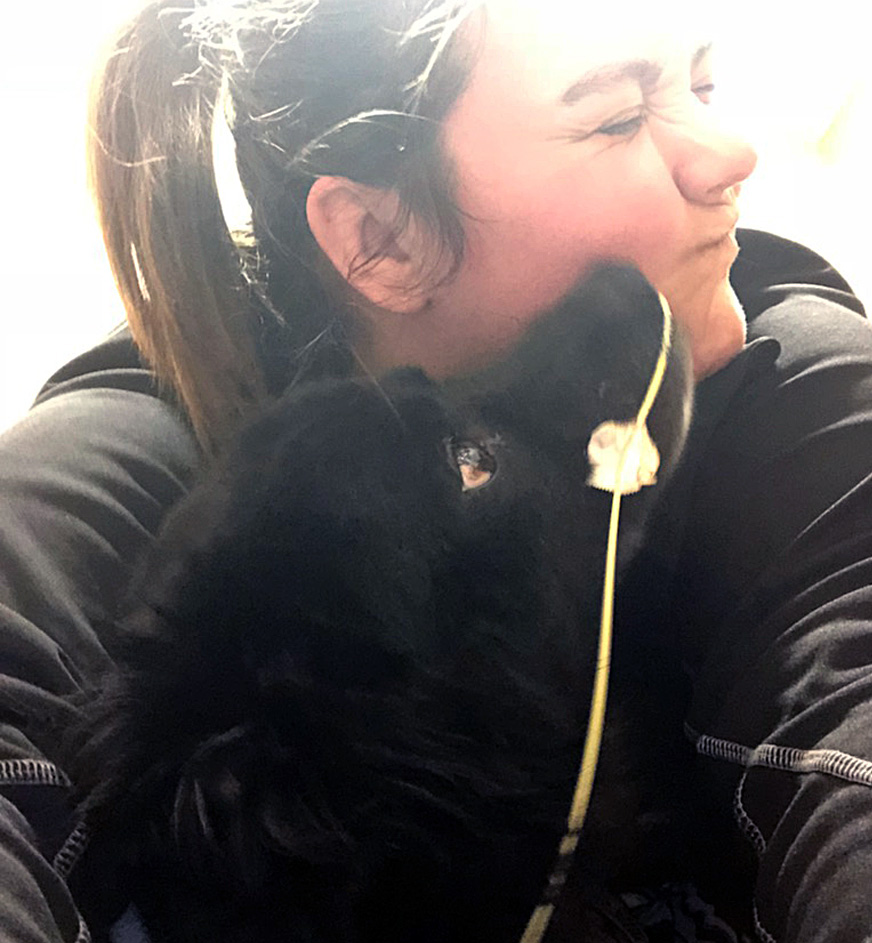 Update from Bailey’s Mom: Bailey’s surgery was 2 weeks ago and he’s been home living comfortably for several days now. He’s definitely on the mend—he’s eating well, he’s tumbling around the house with Gracie, he’s (slowly) starting to chase bunnies out of the yard again, and he’s getting more belly rubs than he knows how to handle! He’s not 100% yet, but he’s well on his way back to full strength, and I have no doubts he’ll be back to normal very soon. 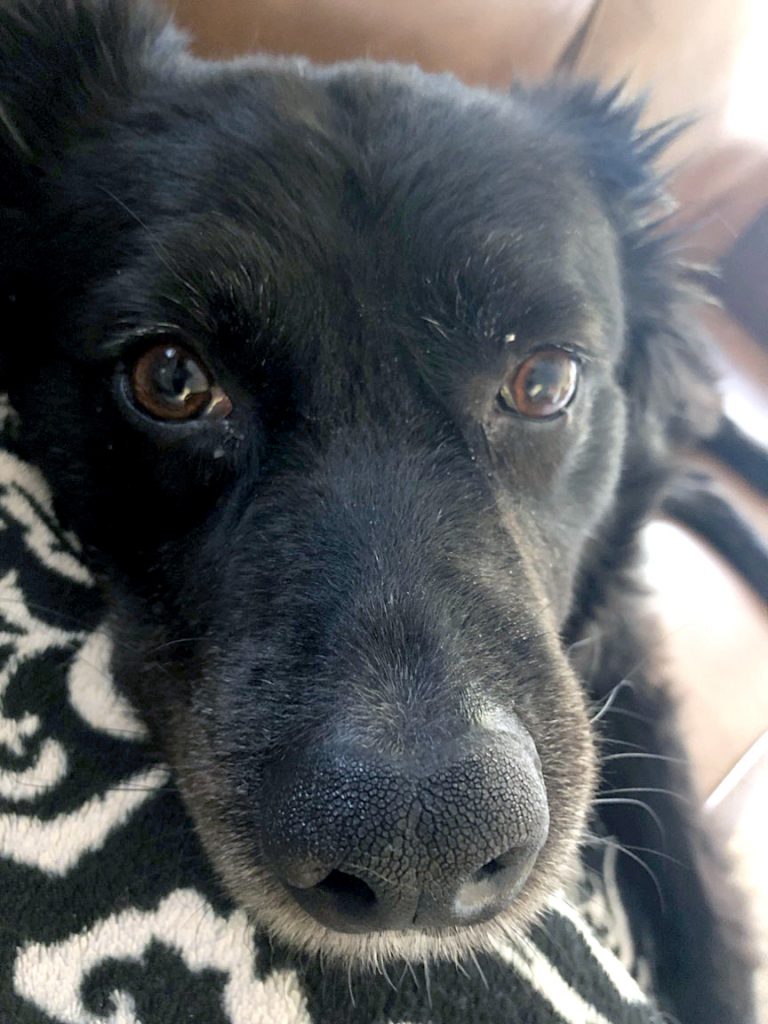 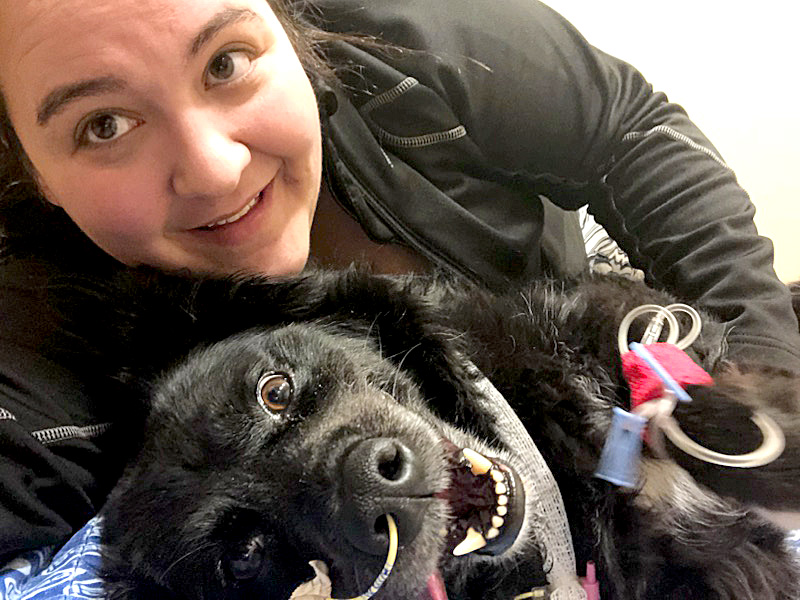 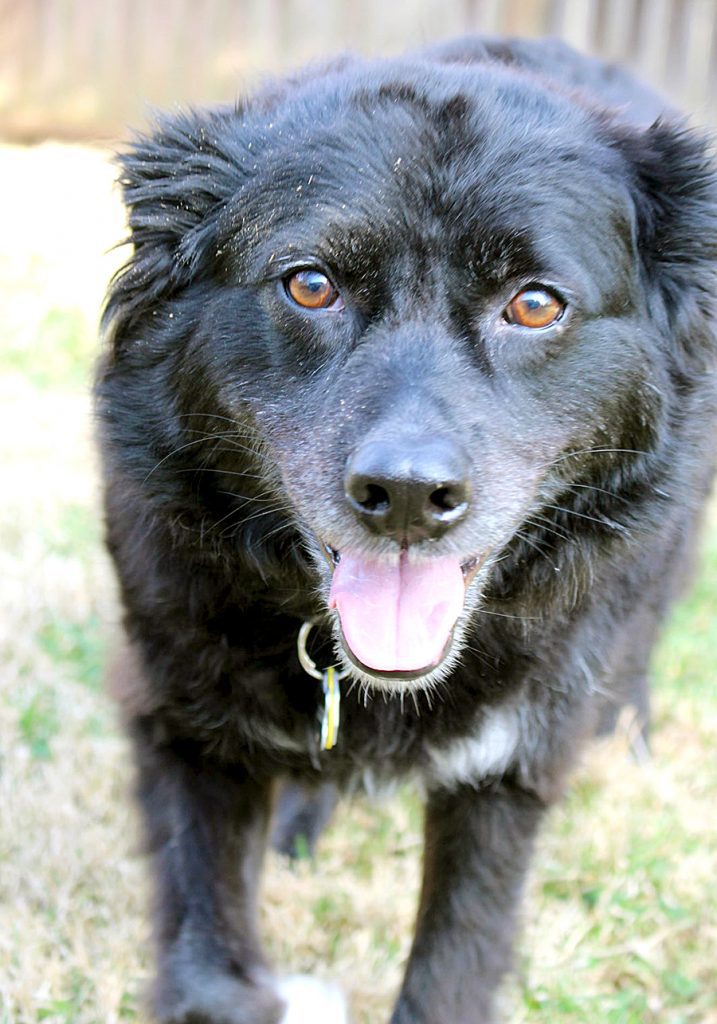 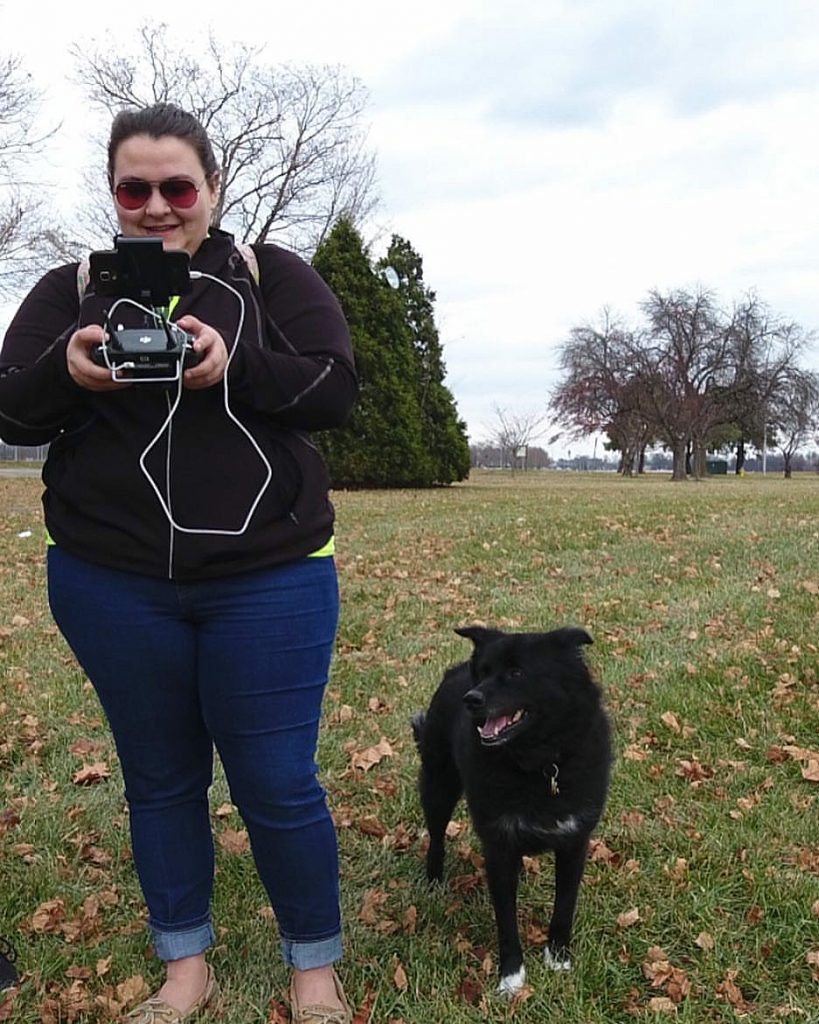 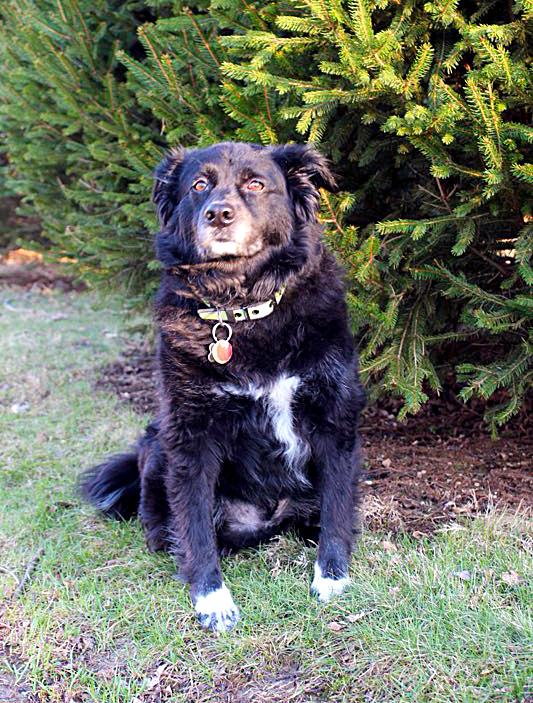 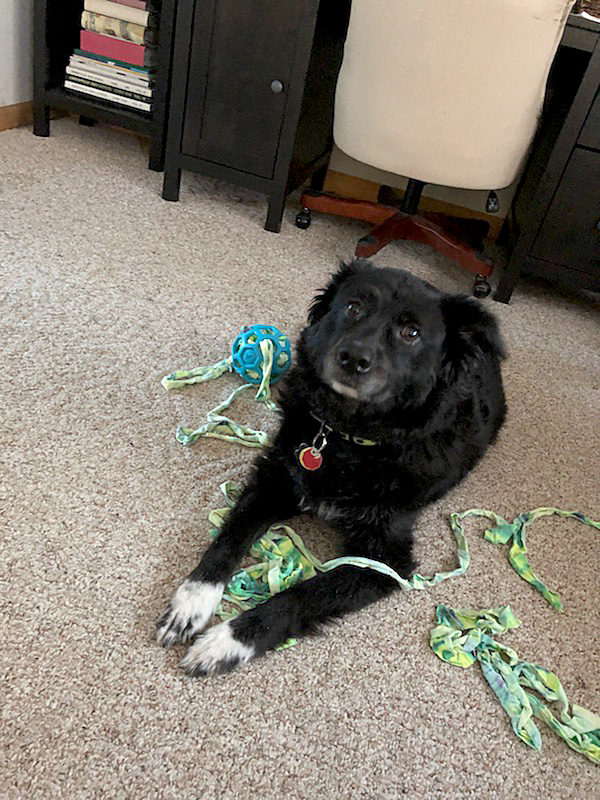 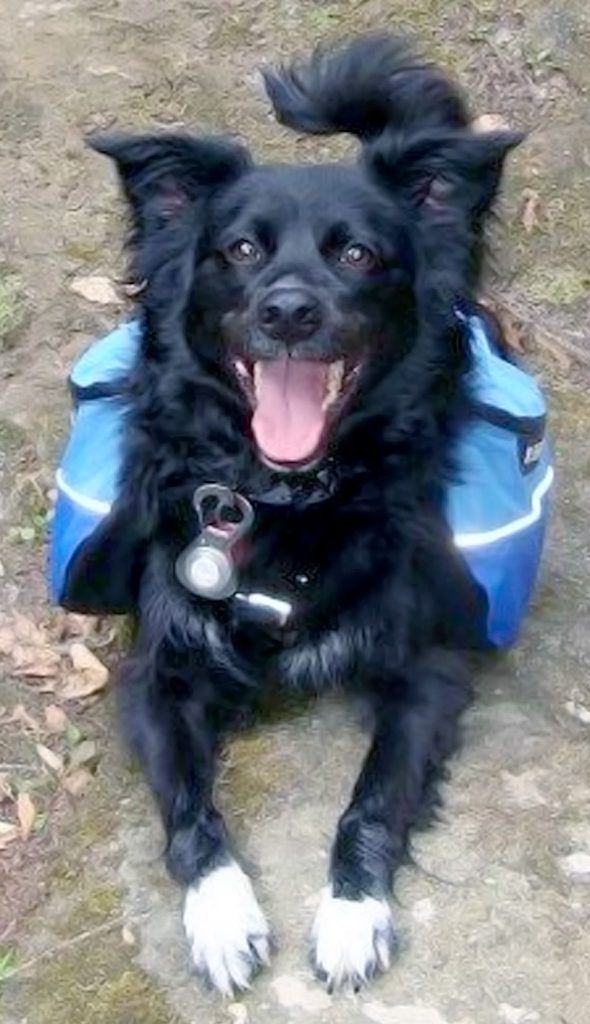 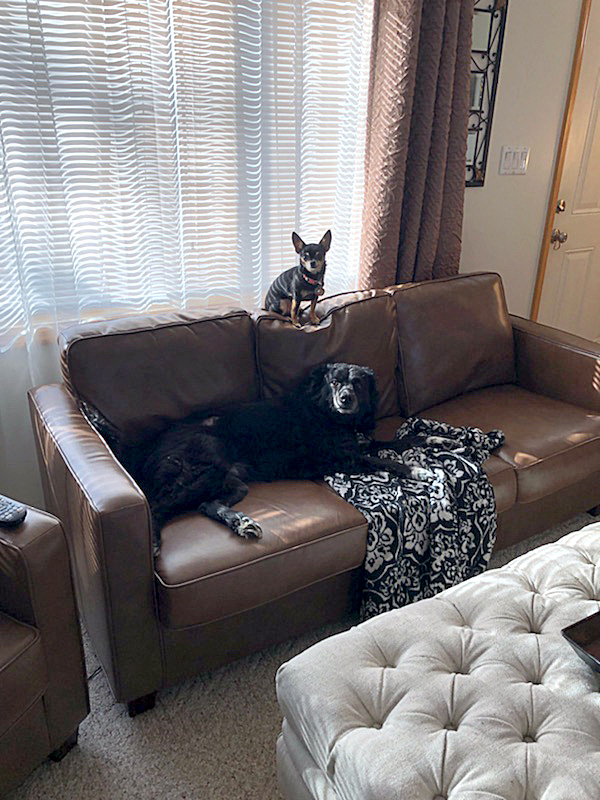 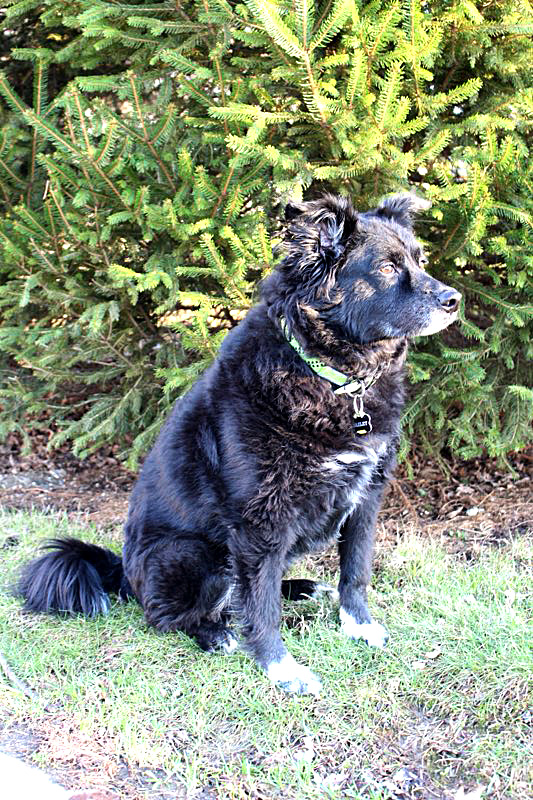 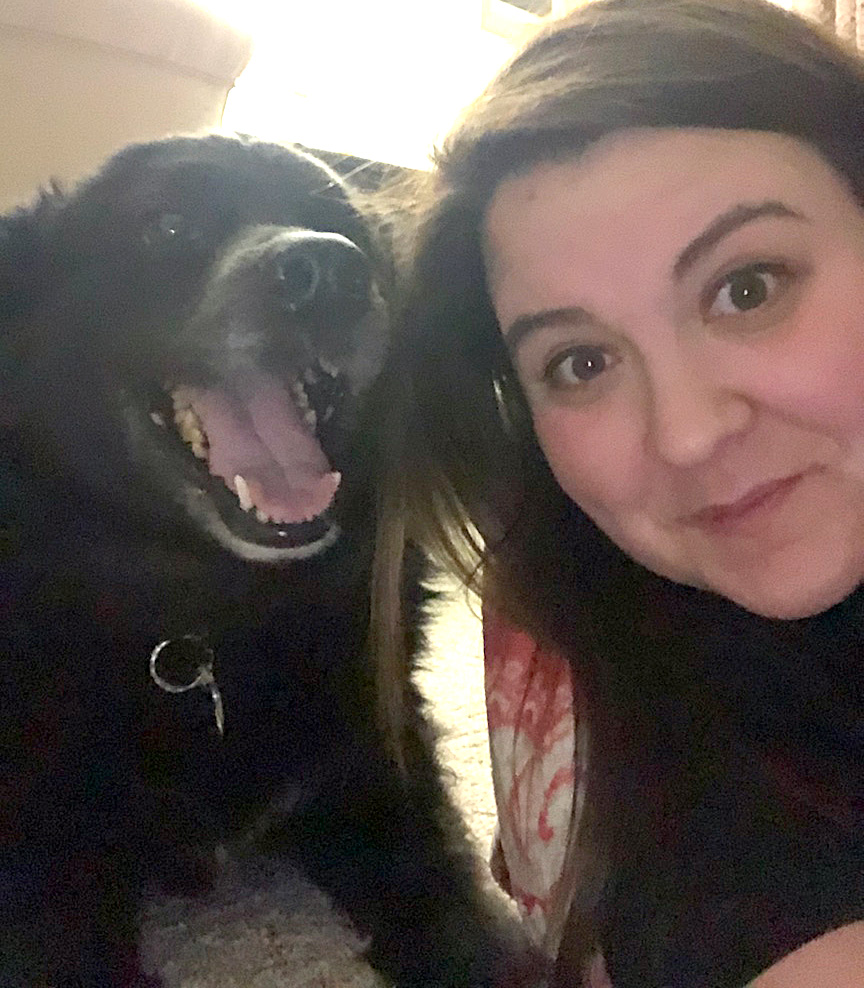 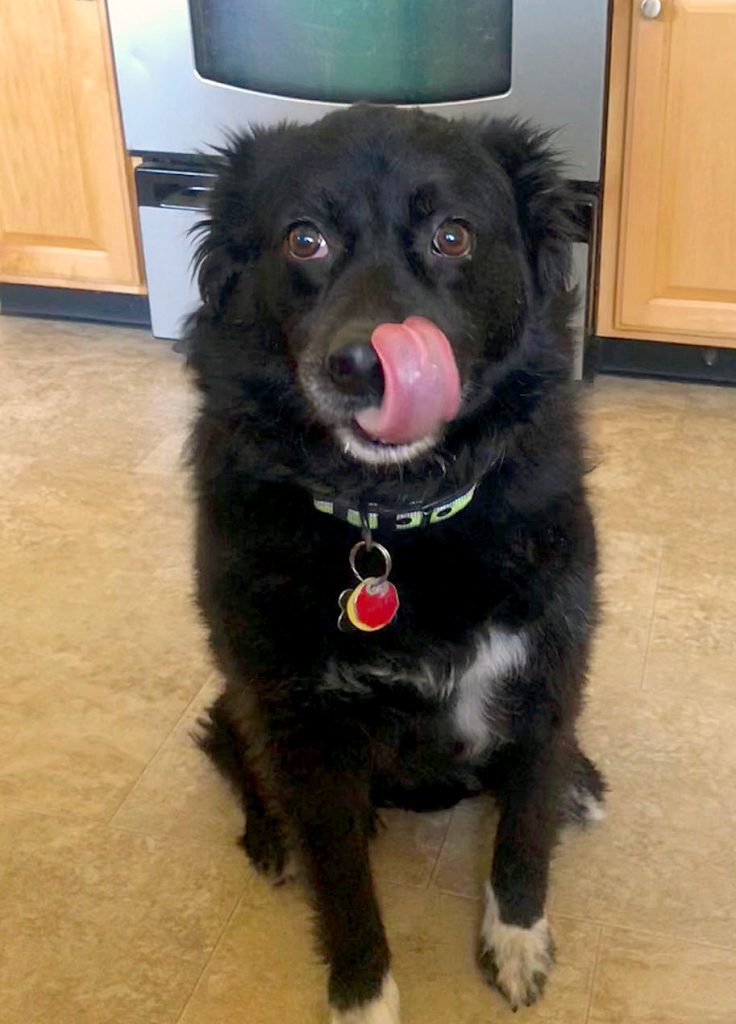 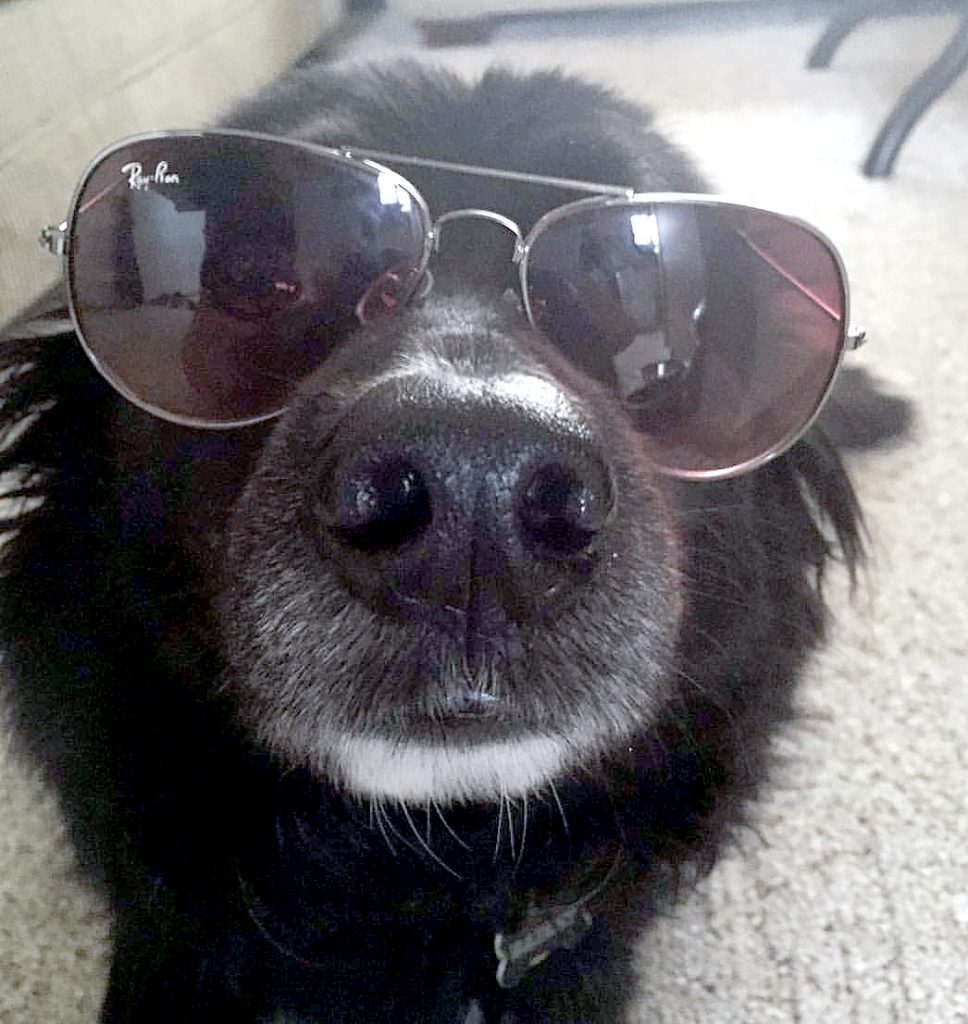 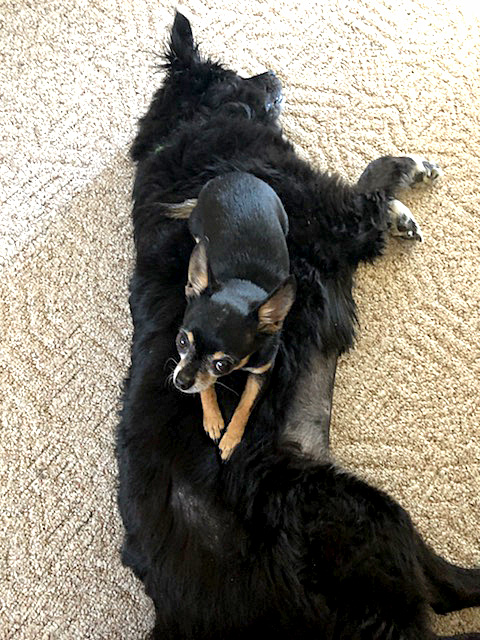 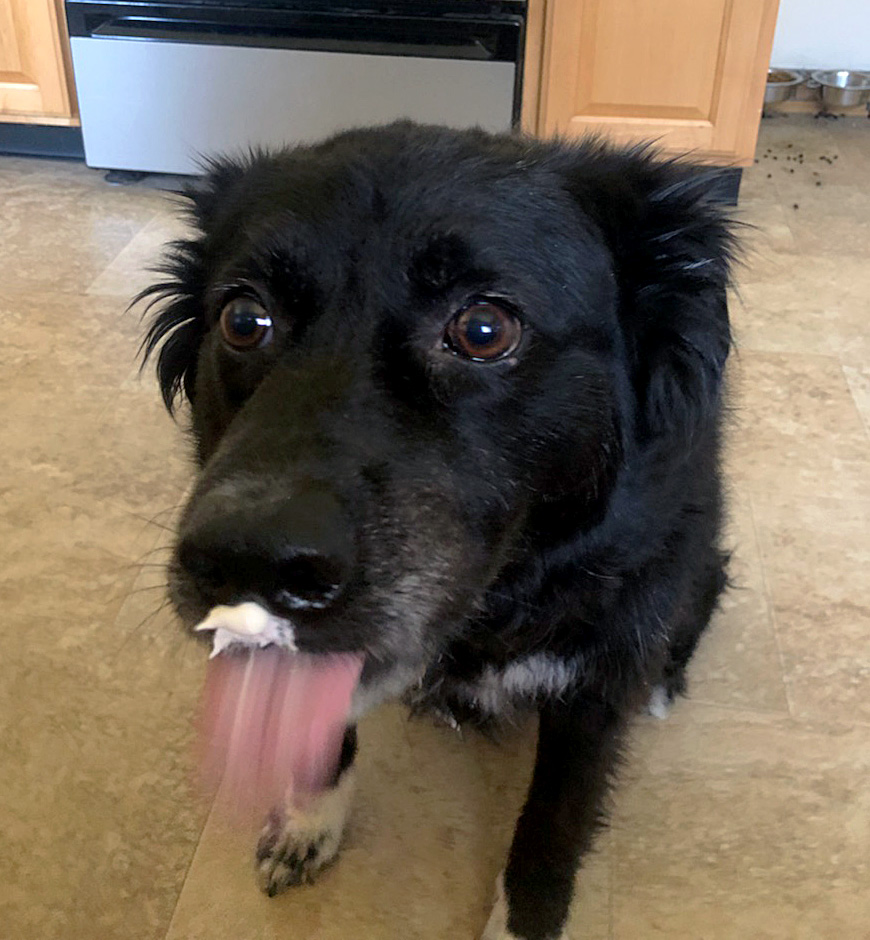 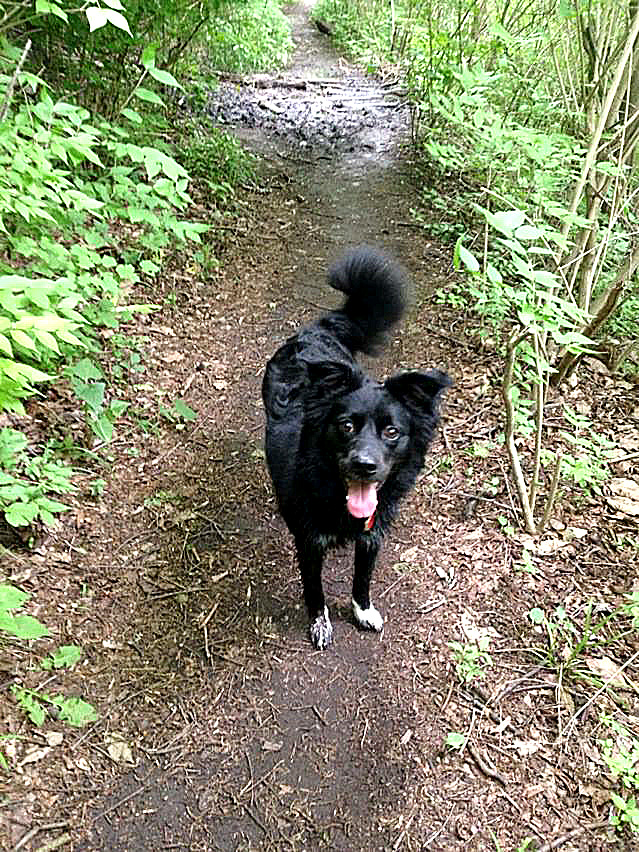 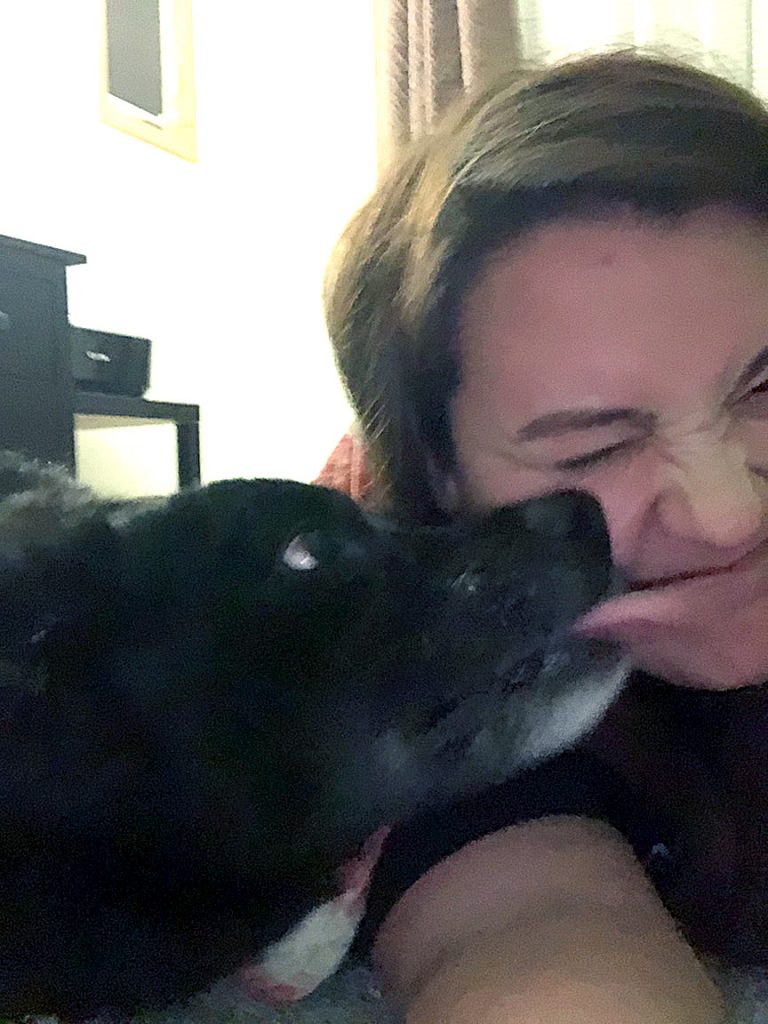 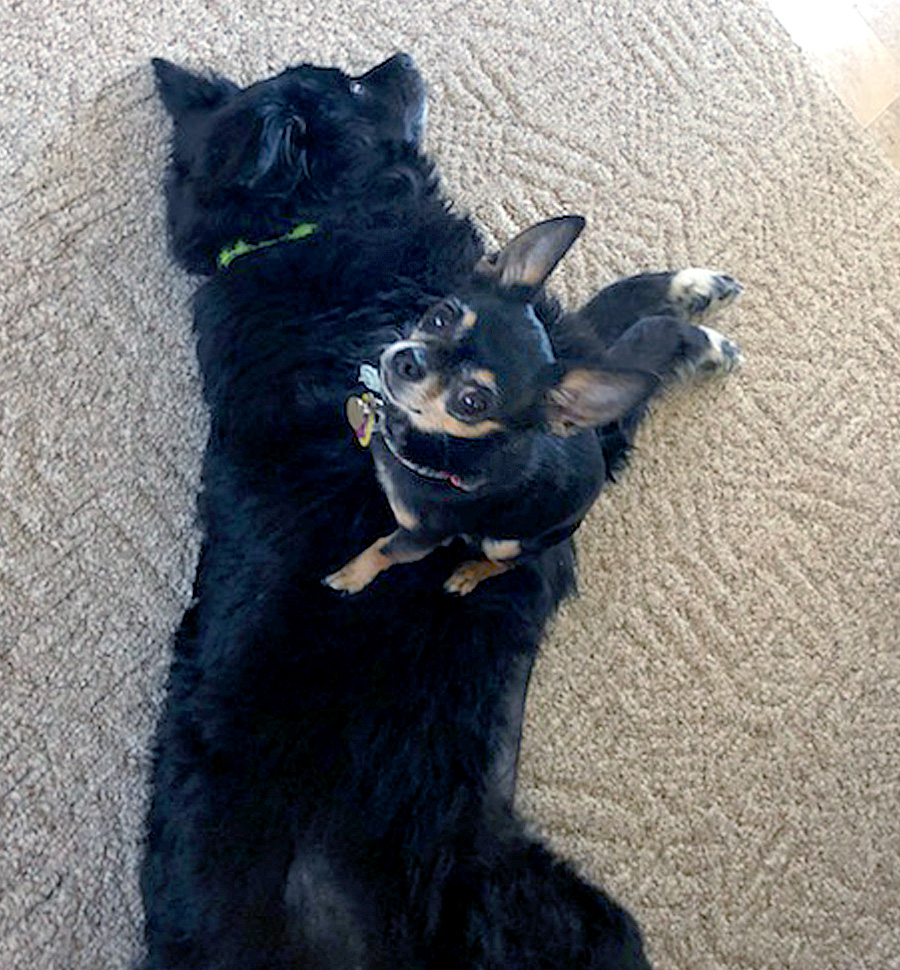 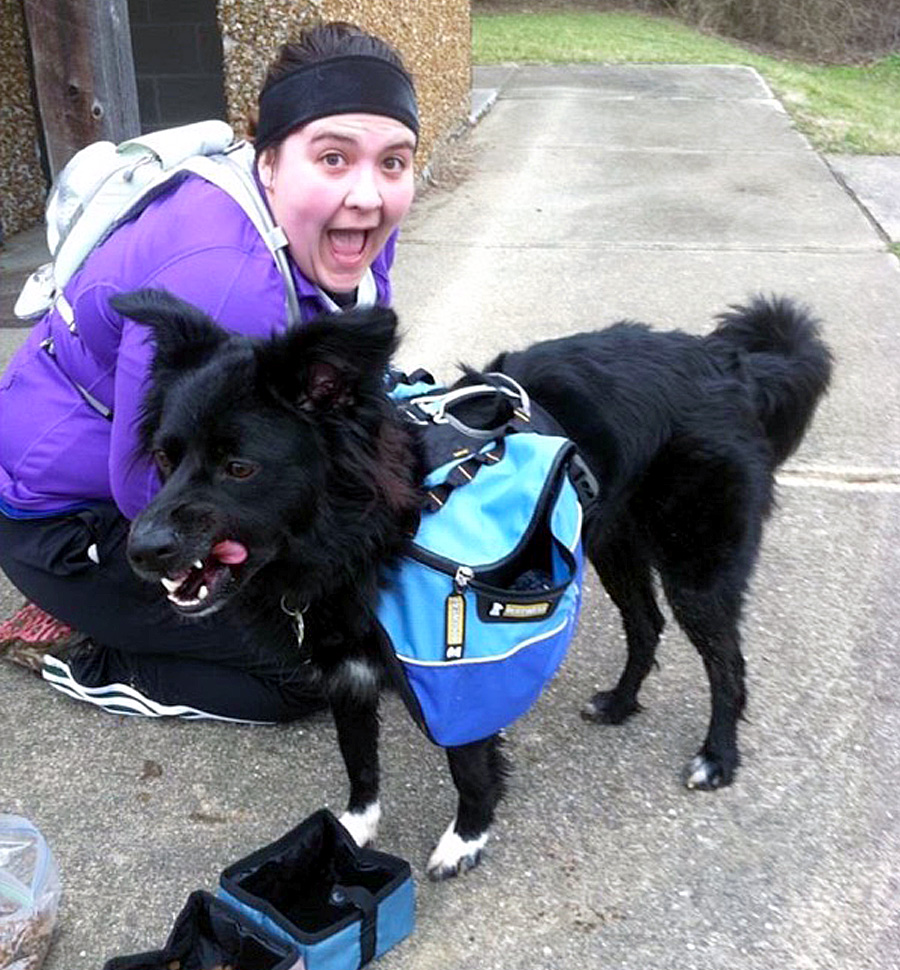