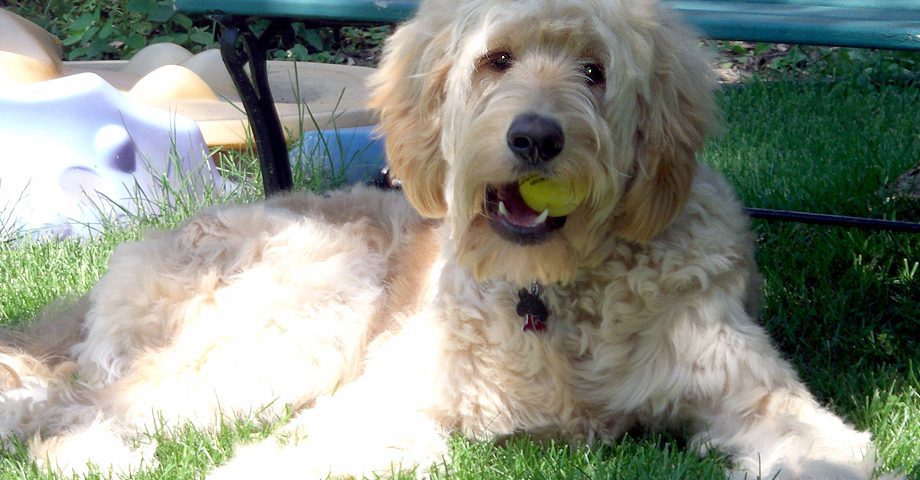 Since Mom’s diagnosis with cancer, Cooper watches over her. He senses when something is wrong. 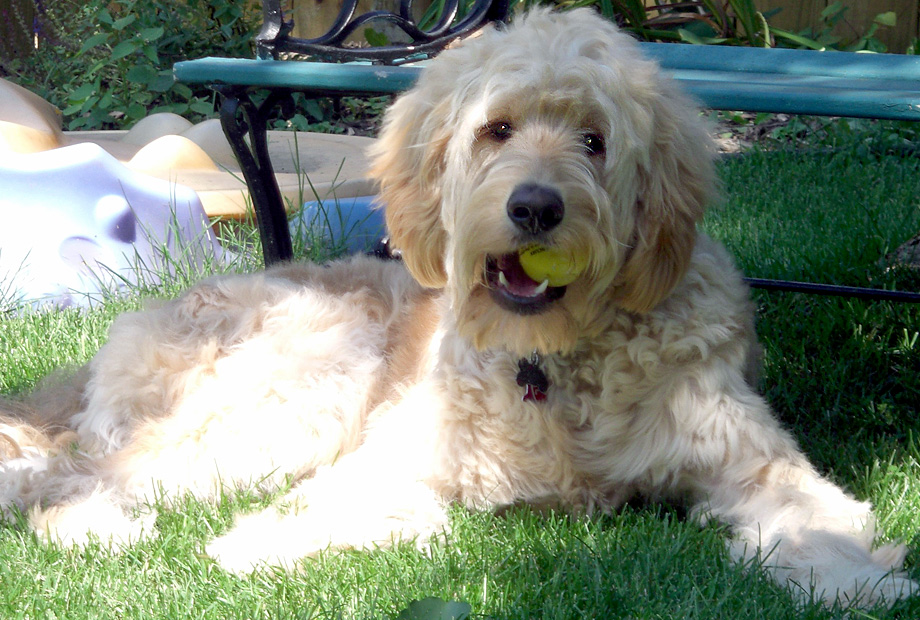 Thank you to everyone at Ellie's Rainy Day Fund for saving our boy! You gave Cooper another chance at life and for that we are eternally grateful!

The moment we laid eyes on him, we knew Cooper was the puppy for us.

After losing our beloved standard poodle, our family wasn’t sure we could ever go through the emotional pain of losing another dog.

Then we met Cooper! He was the most adorable golden-doodle puppy my family and I had ever laid eyes on! From the moment we first saw his litter of puppies, we immediately knew Cooper was the one for us.

Cooper is the most loving and affectionate dog, and always has a way of making everything better. He senses when there’s something wrong. 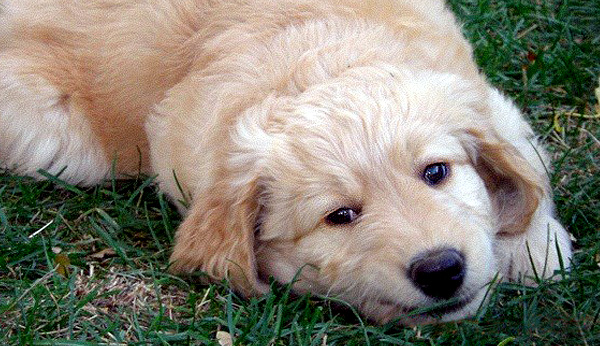 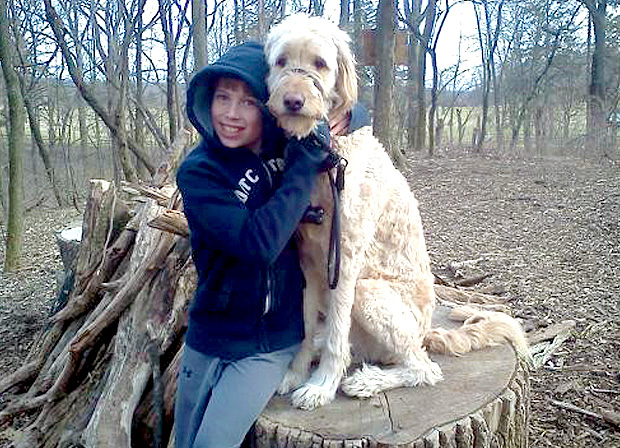 In July of 2015, my mom was unexpectedly diagnosed with Glioblastoma, a form of brain cancer. As you can imagine, the diagnosis was devastating.

Cooper likely already knew. I don’t know if it’s true that dogs can sense cancer, but I’d be surprised if it wasn’t true. Cooper has become even more attached to my mom, always sitting by her side or laying near her. He watches over her. His unconditional love is what gets my family through our days.

His unconditional love is what gets my family through our days.

When Cooper became lethargic and developed a high fever, my family and I panicked. In just four days he became critically ill.

Our vet began treating him but needed to make an emergency transfer to MedVet, where he was transported to Cincinnati for an ultrasound of his liver. The doctors discovered he had pancreatitis, or inflammation of the liver. The cost of his medical care was very extreme, and our family already had astronomical bills for Mom’s care.

When our vet told us about Ellie’s Rainy Day Fund, we became optimistic Cooper was going to receive the treatment he needed and be okay We love him so incredibly much and we don’t know what we’d ever do without him.

Thank you to everyone at Ellie’s Rainy Day Fund for saving our boy! You gave Cooper another chance at life and for that we are eternally grateful! 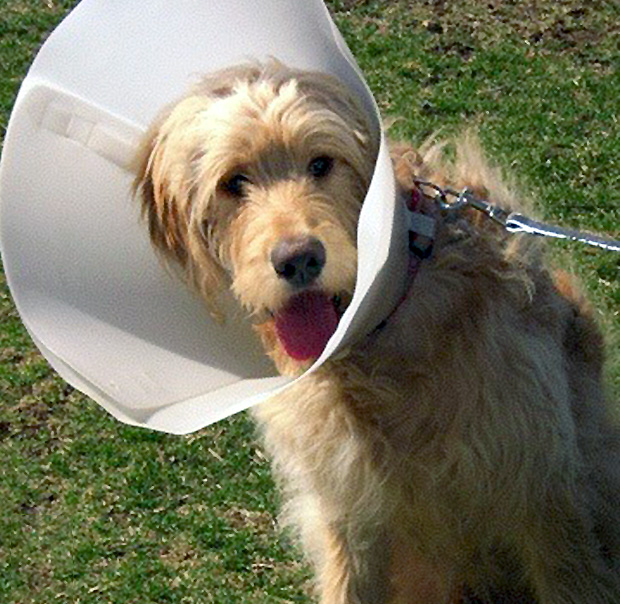