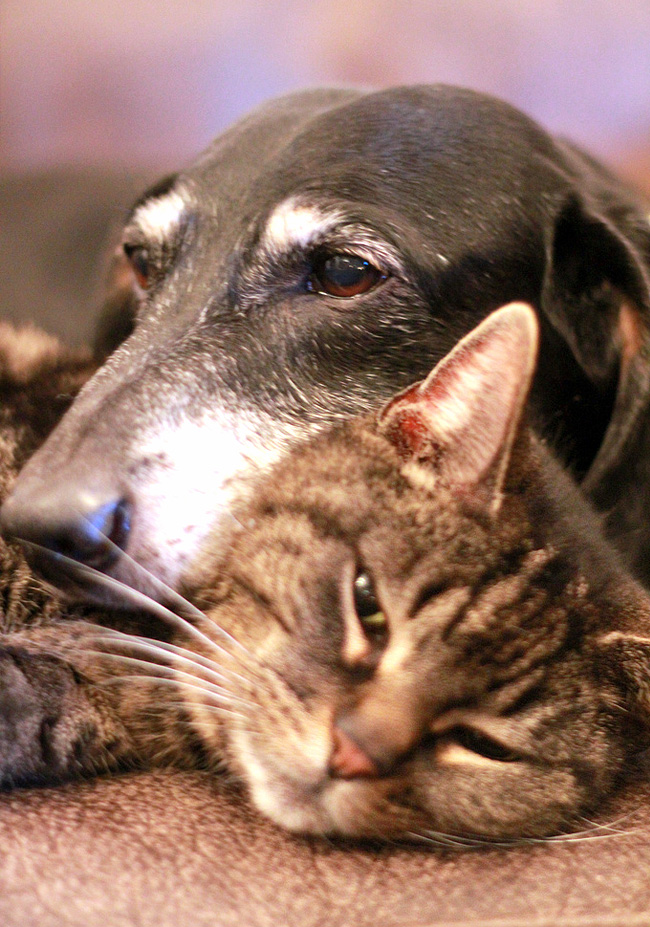 Do you live with a senior?

Have you ever had the experience when someone asks you the age of your fur baby, of saying “oh, about four”—only to stop to count, and realize with some trepidation that they’re really eight? As with older family members, our aging pets need special care and considerations. Their needs change too.

In addition to age, there are a variety of other indicators that your pet is aging. Some of these indicators include development of arthritis, other degenerative issues, and general weakness. Beyond these more outward symptoms of age, pets can also display behavior changes as they age. These changes could include increased sensitivity to noise, changes in vocalization, increased irritability, decreased interaction with others, changes in sleep schedules.

Overall signs to watch for:

Overall signs to watch for: 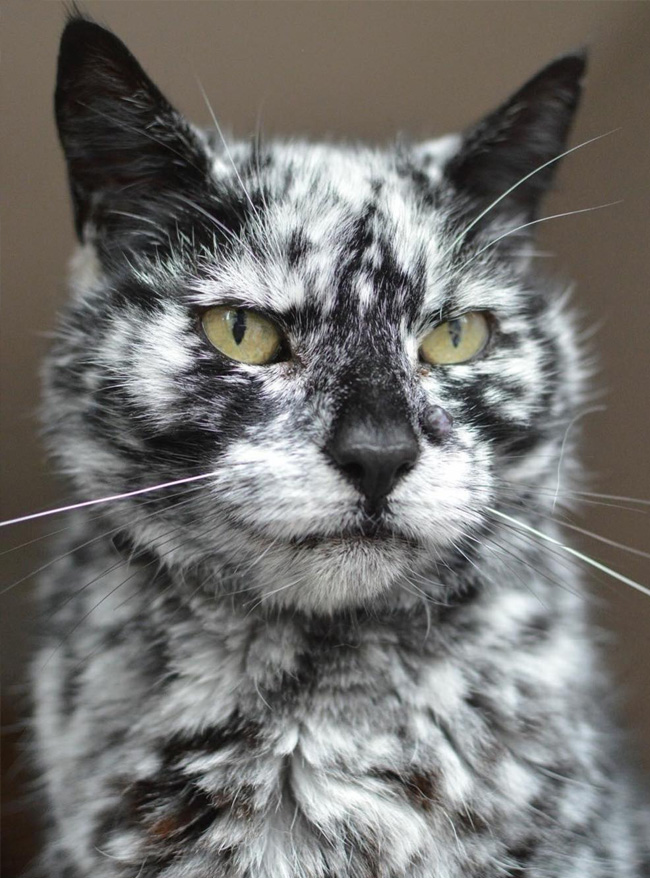 Tips for caring for senior pets:

Tips for Caring for Senior Dogs 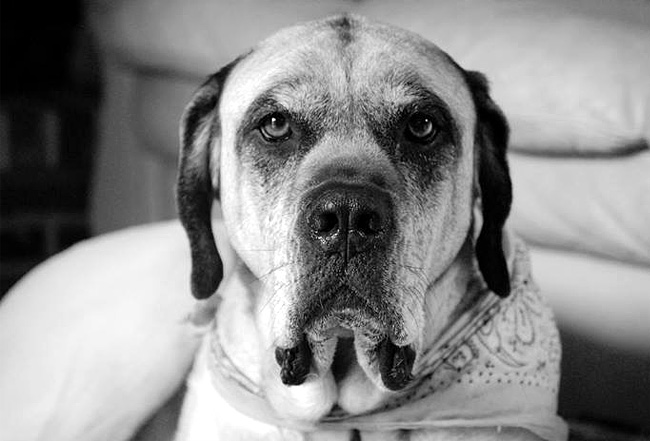