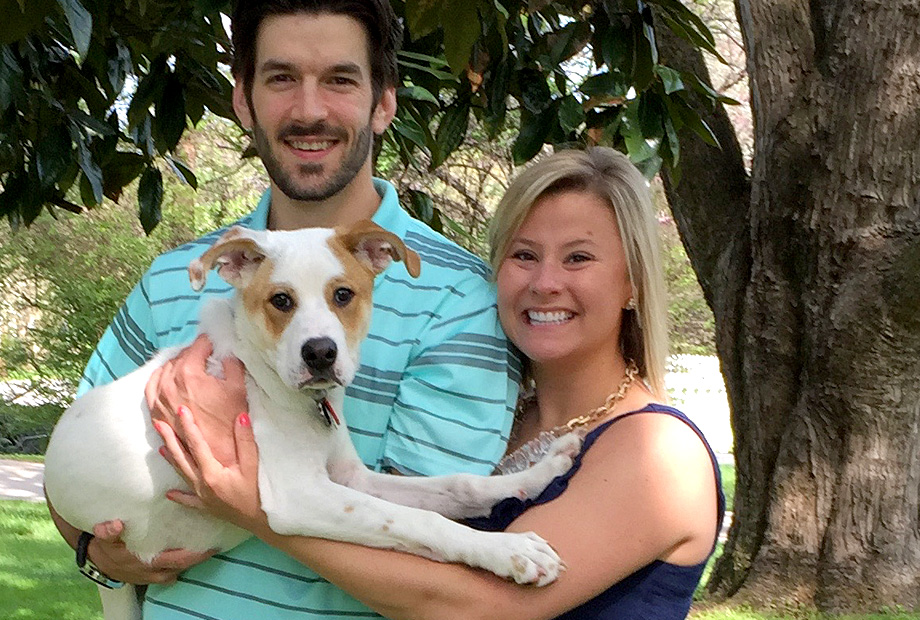 A Letter from Bryan & Lindsay

Shortly following the purchase of our first home, someone broke into my sister’s vehicle right out in front of our house. When the cops came, they mentioned that home alarm systems are good, but dogs are the best for security. So because I traveled for work, we decided to get a dog. That way my wife would have company & protection, and I would have a buddy to play fetch and catch Frisbee when I came home.

We searched and searched and settled on a cute 10-week-old Australian Shepherd mix puppy. We called him “Pappy” since we love Bourbon & we hoped he’d be as special as that particular brand is. Neither of us had had a dog for many years, and I was particularly slow warming up to him because I’d never had an inside dog. Pappy helped me quickly adjust to the idea, though. After just one instance allowing him to sleep in our bed on a “special occasion” (my wife’s birthday) it became a frequent occurrence. Pappy quickly learned how to sit, stay, come, shake, lay down, and kiss on command. He was becoming even better than we had hoped. After learning how to fetch a ball and drop it when he came back, I got a Frisbee and started trying that next. After practicing just a few times, Pappy was able to follow the Frisbee across the yard, jump with grace and strength, and catch it in his mouth like he was born to do it. 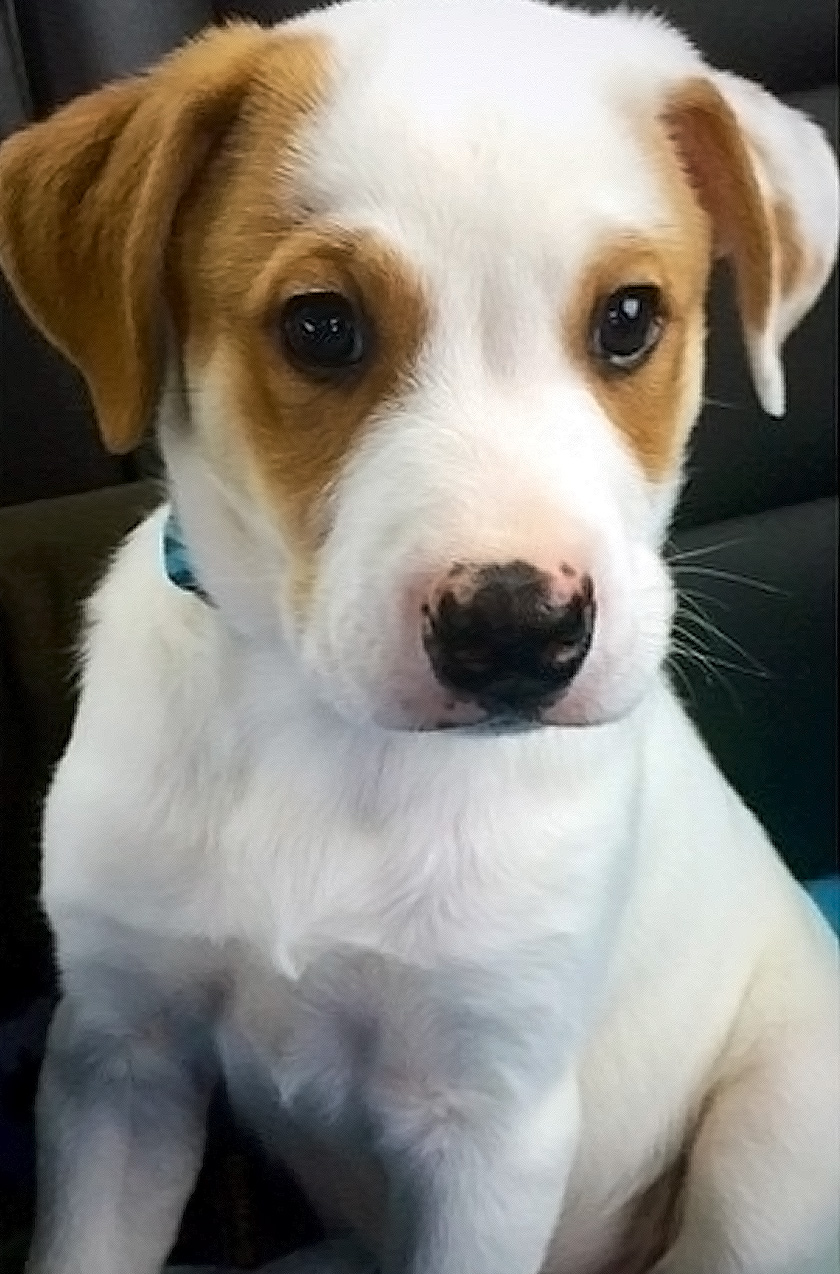 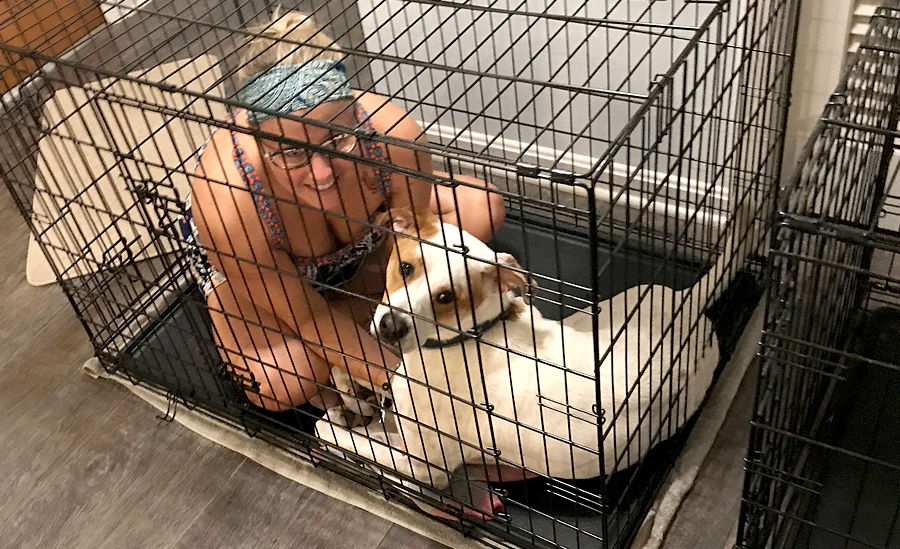 Pappy gets crazy in our back yard running and chasing squirrels and other critters. Sometimes he gets a little too crazy and hurts himself. By age 3, he had a lot of scrapes and cuts. A few months after his 3rd birthday he scraped his toe nail on something and part of it broke off. Not sure if it was related somehow, but a couple weeks later, a different paw started to really swell up. We took him to our vet clinic and they said nothing was broken, they suspected a sprain if anything, and gave us some anti-inflammatories to ease his recovery.

We had a wedding to go to that weekend, so we left the dogs at home to be watched by some friends. When they called to say Pappy didn’t seem well, we had them board him at our vet.

That Monday, we had a great start to the day with our first ultrasound for our first baby. After that great appointment, I called the vet clinic to give them heads up I was coming to pick up Pappy… that’s when I got the news. They asked me several questions, like had he ever had a seizure, which seemed strange at the time. They tried to explain what was going on, but couldn’t really put it into words, and said I would see when I got there. I got to the clinic as quickly as I could safely—when I saw Pappy, my heart sank. 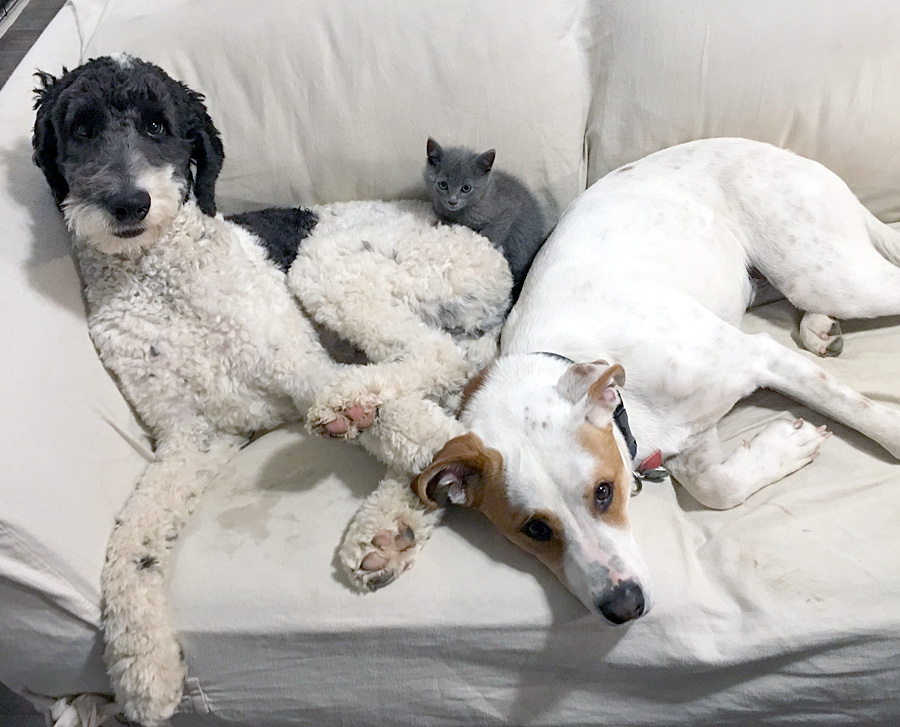 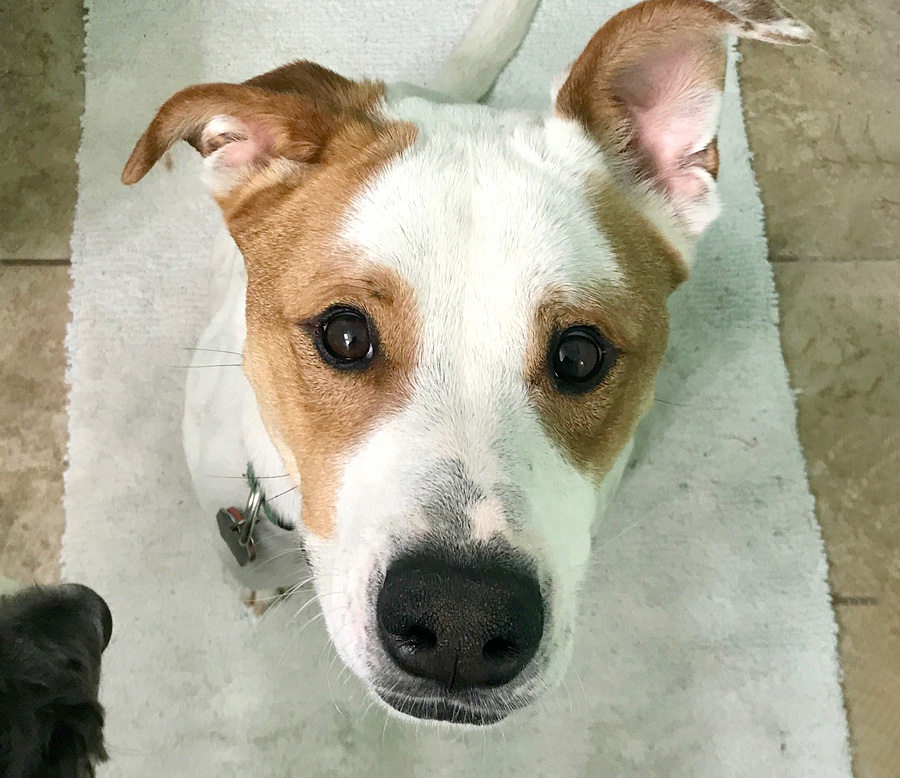 At the recommendation of our vet, I rushed Pappy to the emergency room. My wife joined me at the animal hospital while we waited for what felt like forever to find out what was going on. The specialist got right to the point. Pappy had tetanus! We were confused. We didn’t know that dogs could get tetanus.

His body had started to lock up and he couldn’t eat or drink. For the first week in the hospital he had an IV, a catheter, and a feeding tube. We couldn’t visit because if he got excited the pain from his locked up muscles would be excruciating. We wanted to do whatever was needed but the bills were piling up. To give you an idea, after the 3rd day, they said they could switch 1 medication that would lower the cost by $900 per day.

One week after he had been admitted to the hospital (this also happened to be our 2nd wedding anniversary), my wife and I had to have a talk. Do we let the bills keep piling up? Do we try and get him home? Do we decide if the treatment gets too expensive to continue? We wanted him to continue to receive the best care possible, and we knew he was such a healthy, young and active dog prior to the tetanus, but we needed to be realistic at the same time.

That same day we got a wonderful call. The doctor had some great news for us—Pappy had been able to start barking, drinking some water, and wagging his tail. Next… the amazing miracle news came. 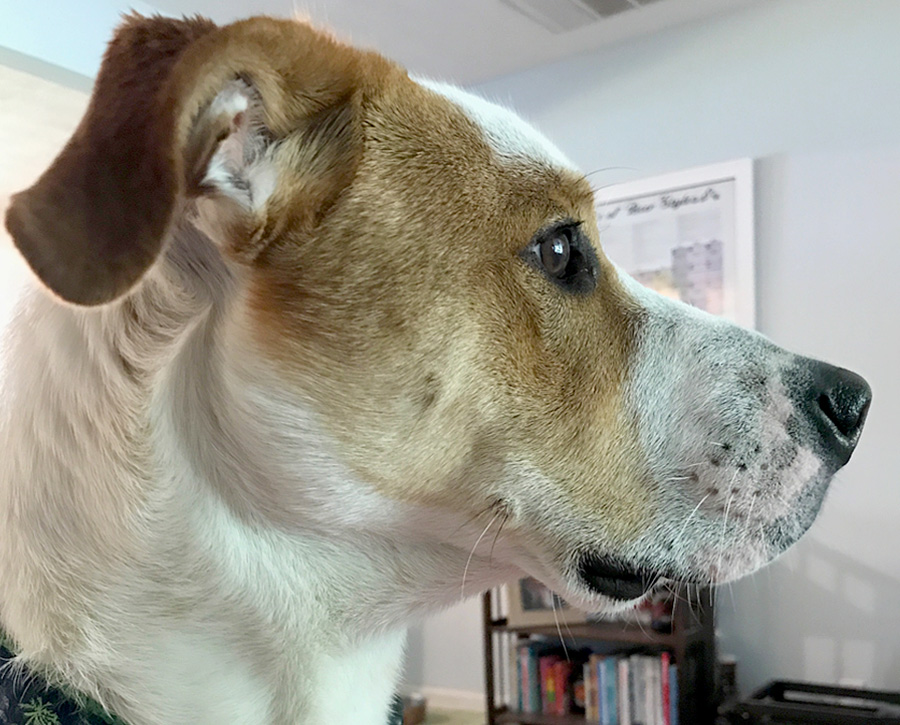 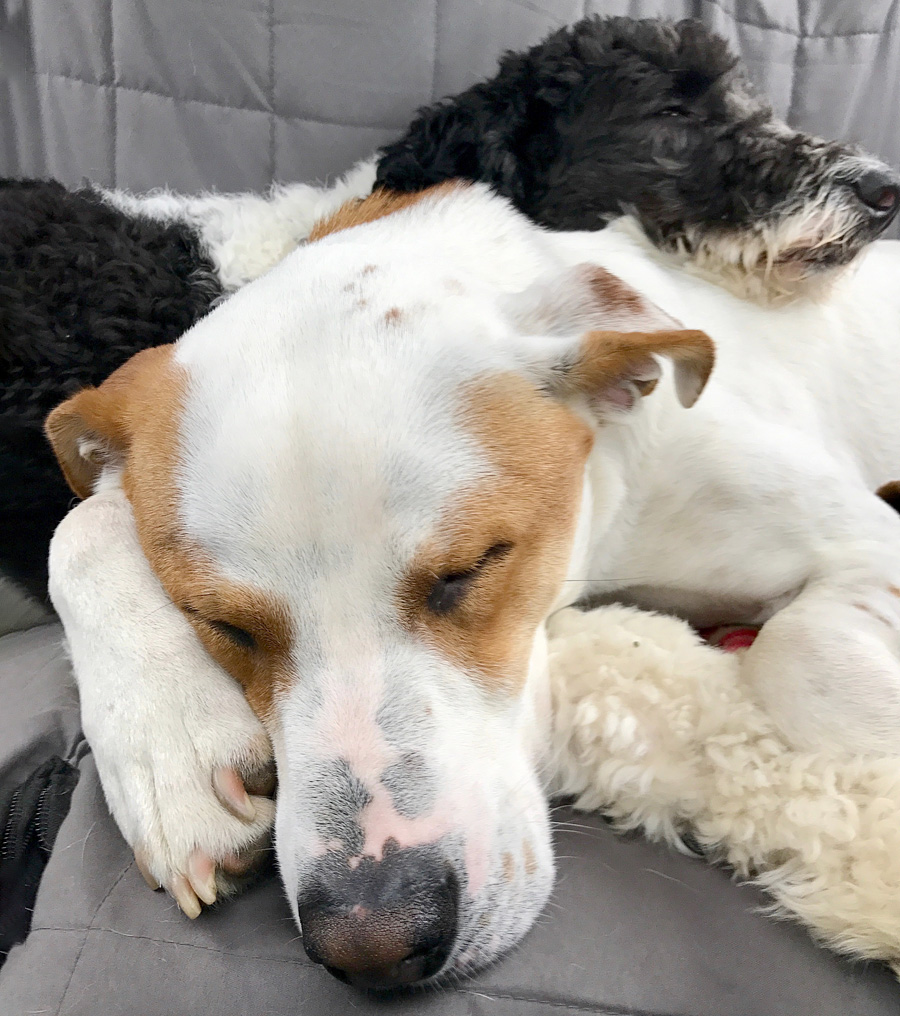 The doctor proceeded to explain that they have a partner that helps families like ours to remain a family after a financially straining medical prognosis. This organization said they would pay the bill for the next week. We knew at that point, we didn’t have to think, we didn’t have to worry, we just continued praying and kept him where he could get the top-notch treatment he deserved until he could start to walk and eat on his own again. 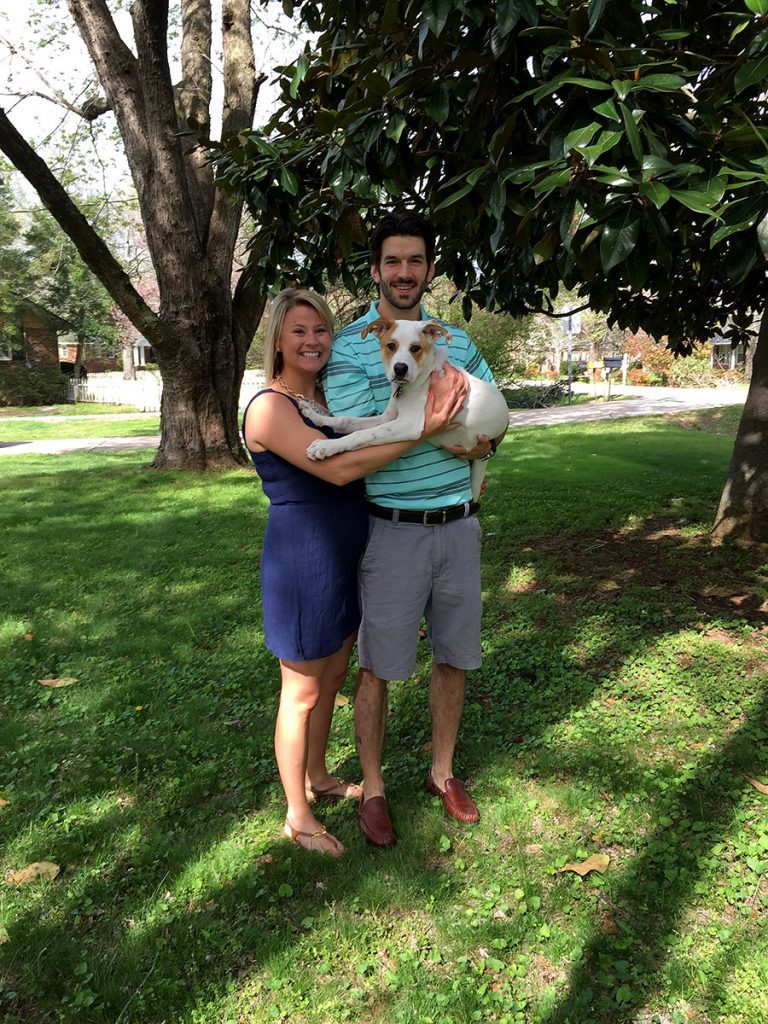 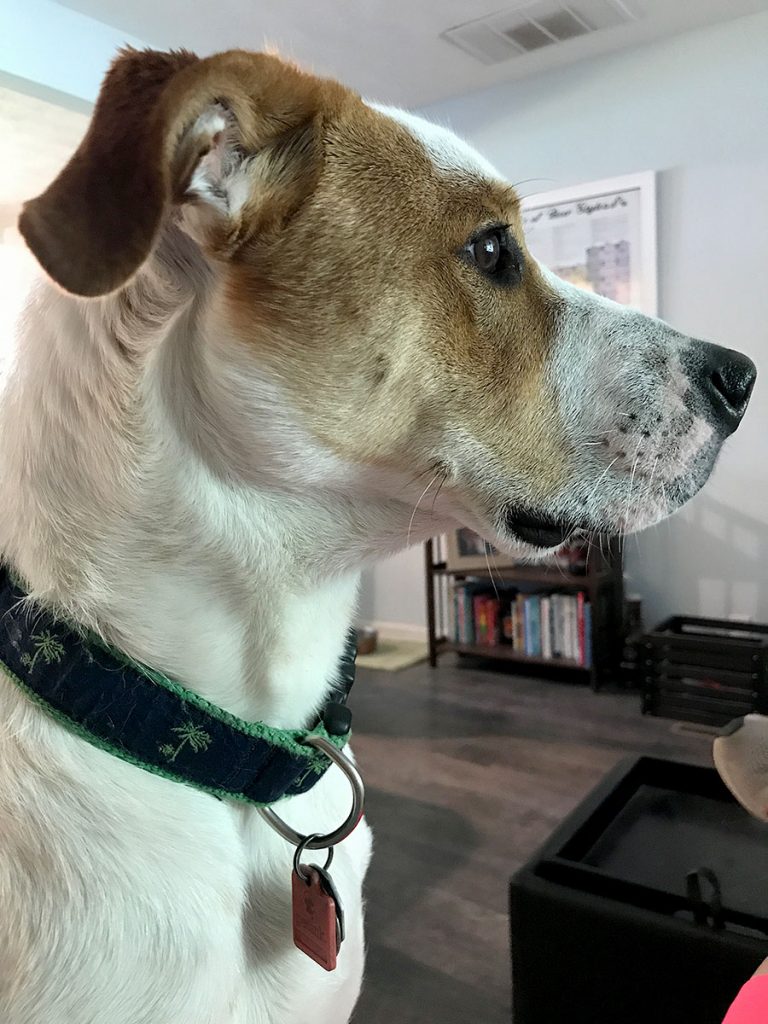 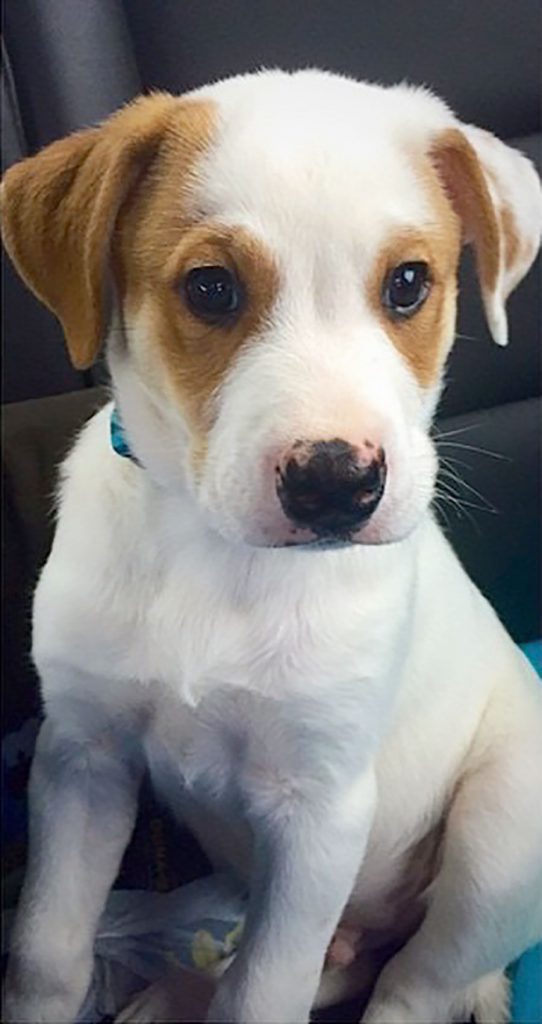 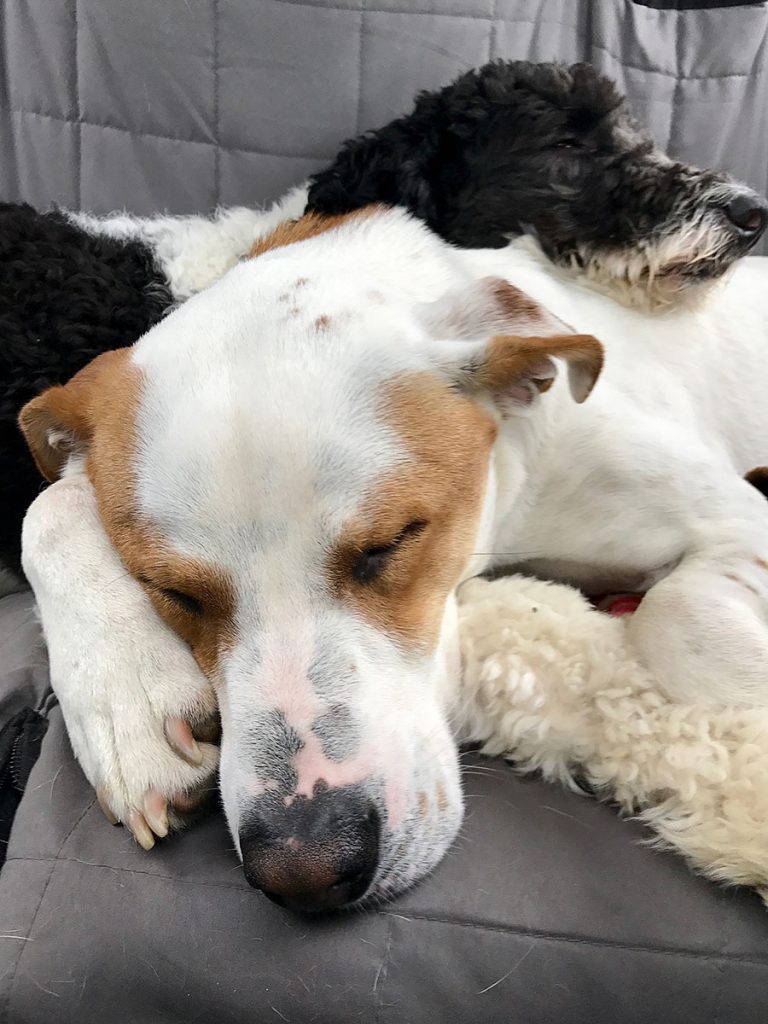 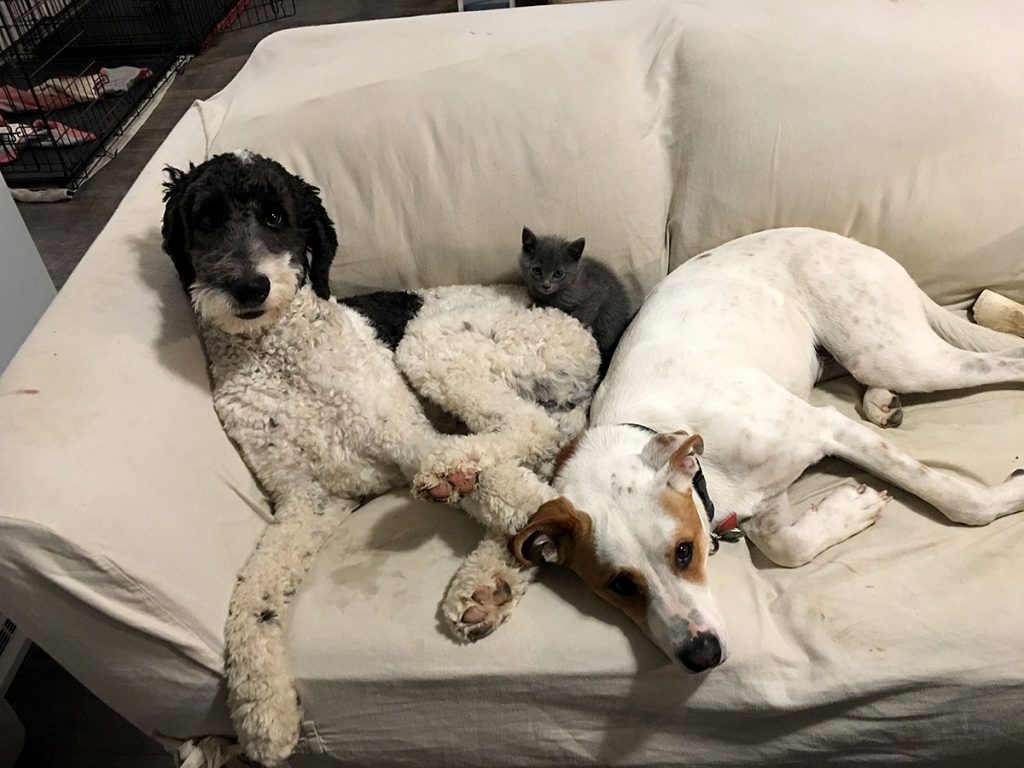 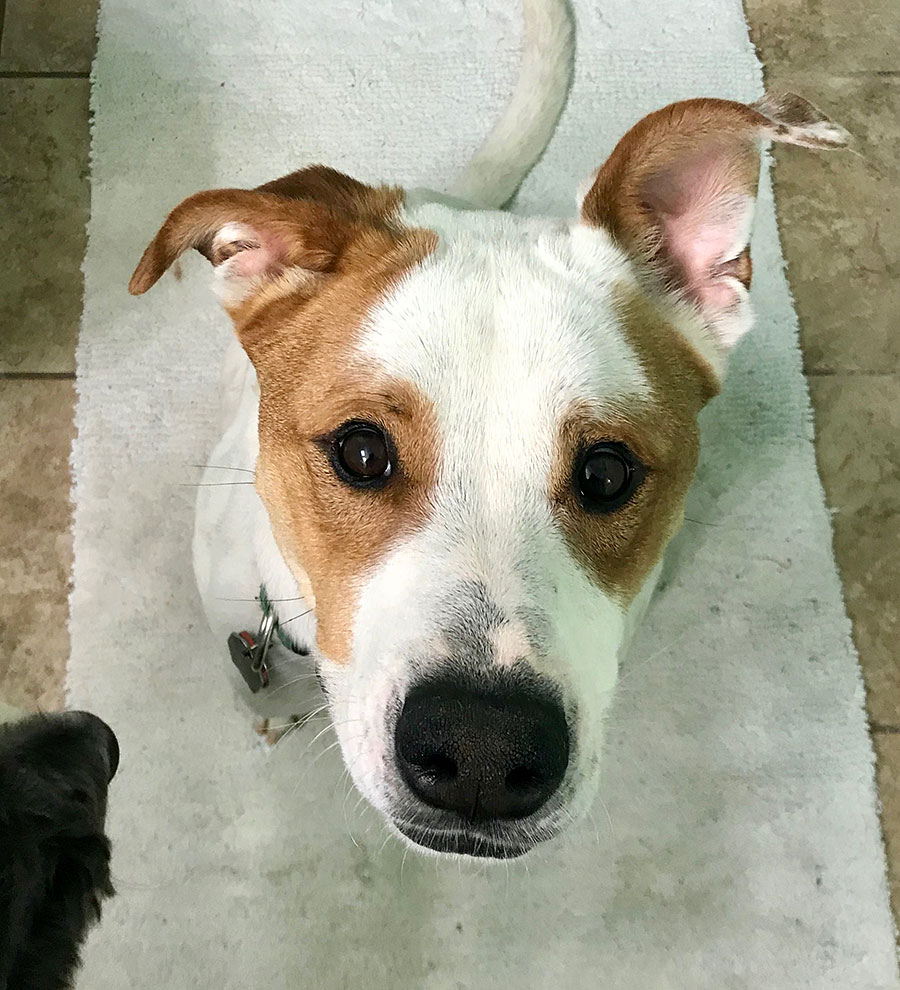 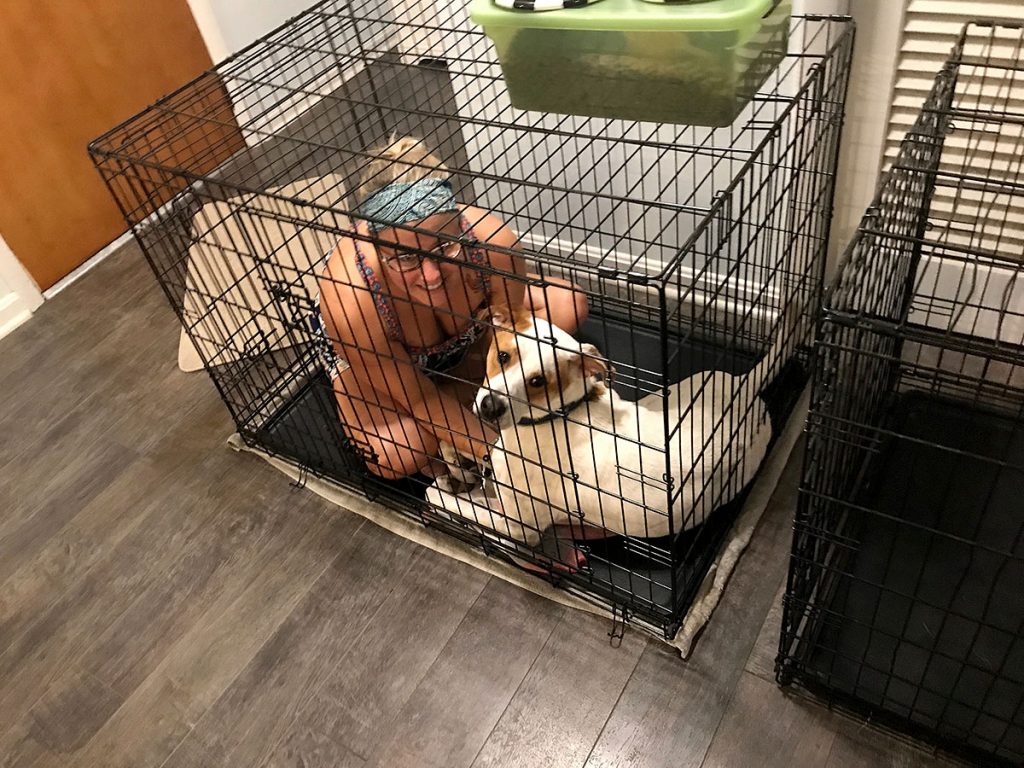 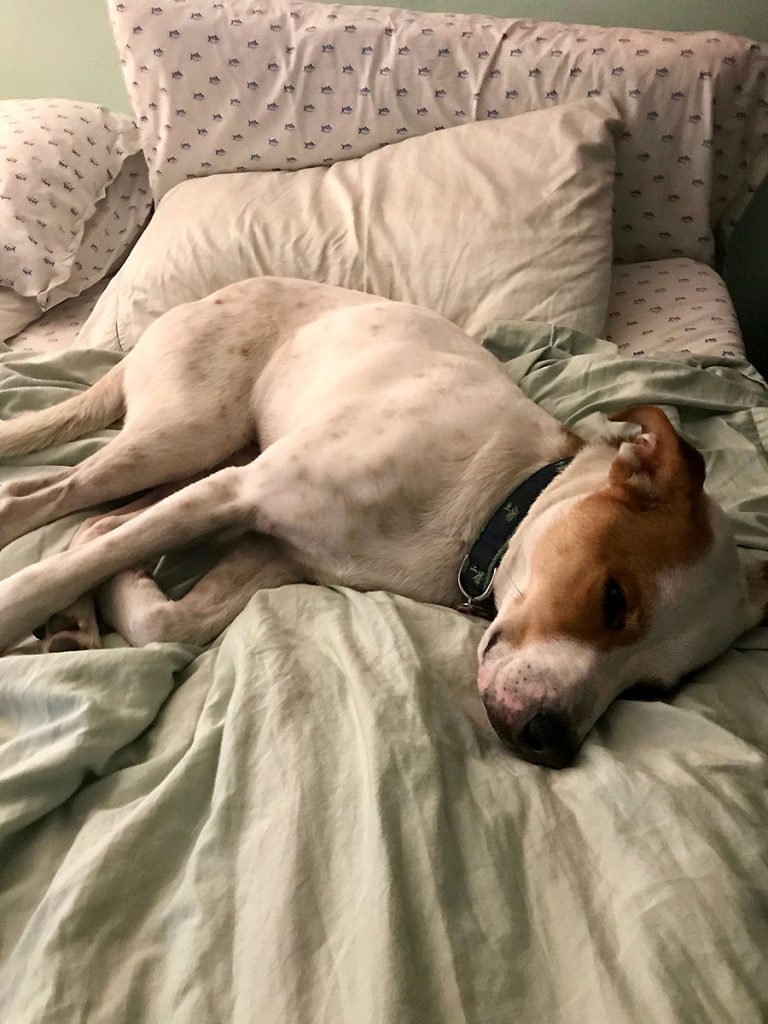 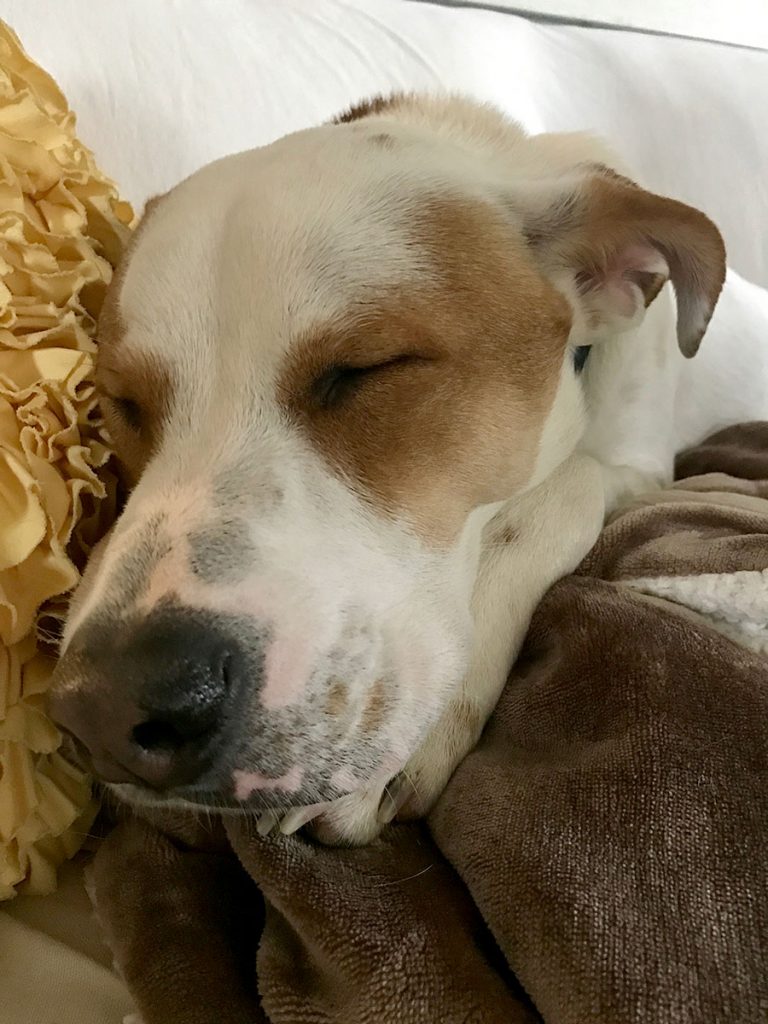 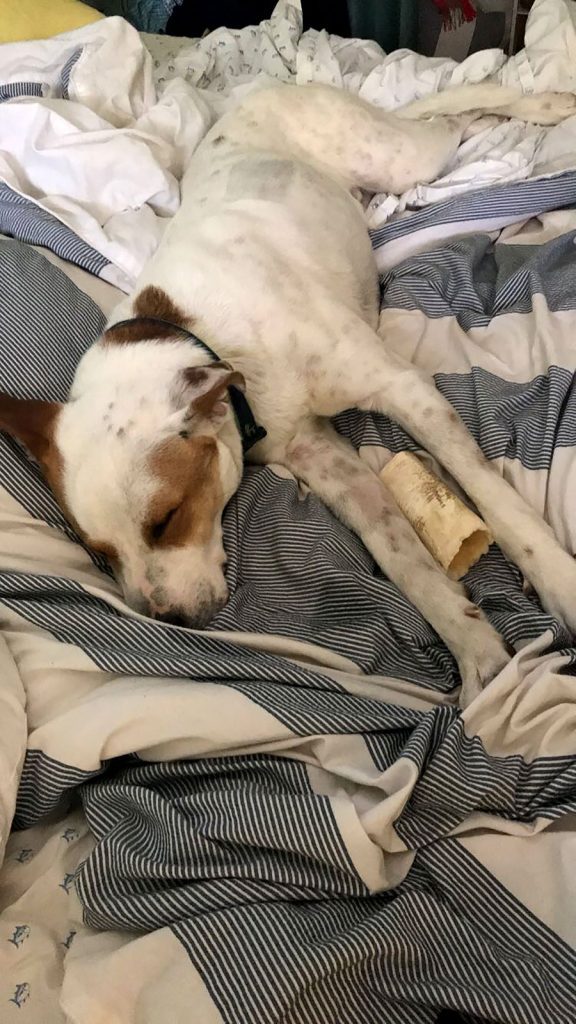 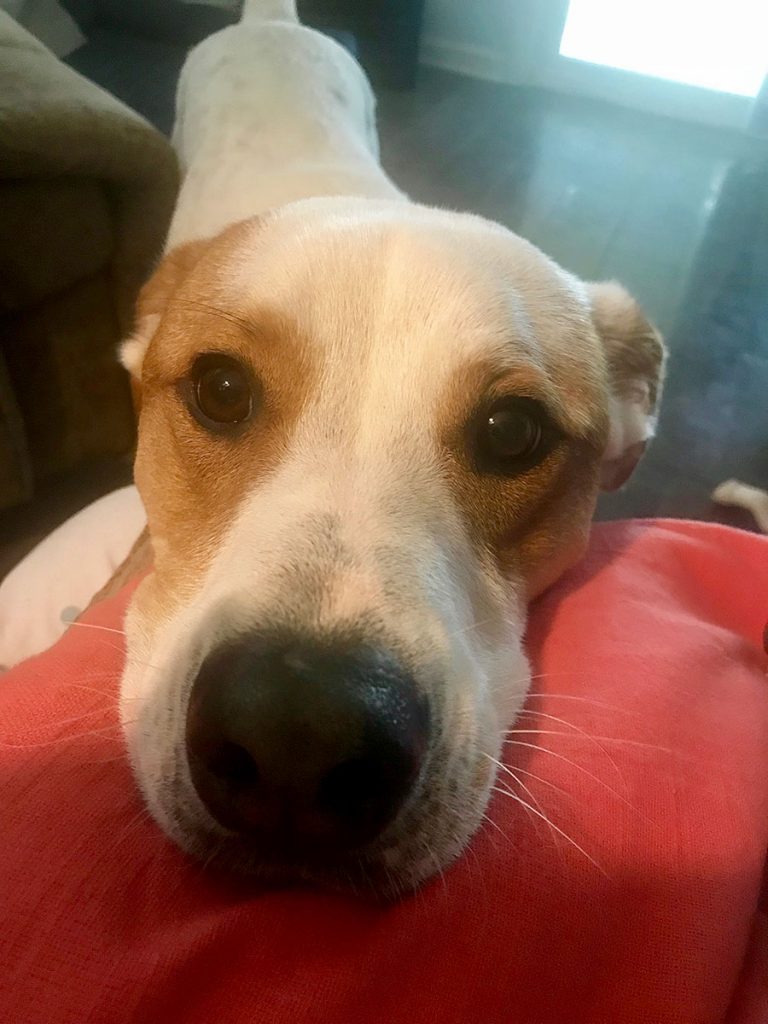 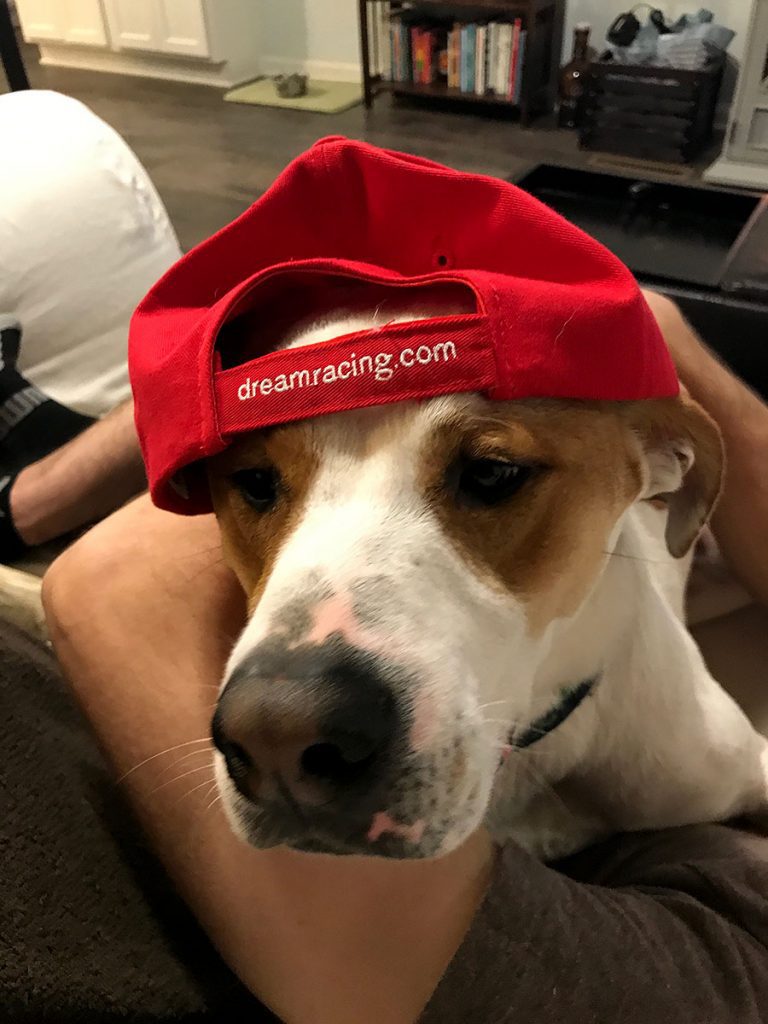