Our thanks to veterinary cardiologist Yanni Giatis, DVM, DACVIM for his input on this article.

By now many of you have already heard that the FDA is investigating the link between canine heart disease and grain-free food diets. But do you know why?

Dr. Jerry Klein, Chief Veterinary Officer for the AKC, said: “The FDA is investigating a potential dietary link between canine dilated cardiomyopathy (DCM) and dogs eating certain grain-free dog foods. The foods of concern are those containing legumes such as peas or lentils, other legume seeds, or potatoes listed as primary ingredients. The FDA began investigating this matter after it received reports of DCM in dogs that had been eating these diets for a period of months to years. DCM itself is not considered rare in dogs, but these reports are unusual because the disease occurred in breeds of dogs not typically prone to the disease.”

So, what is DCM? DCM, or Dilated Cardiomyopathy, is the primary disease of the cardiac muscle that results in a decreased ability of the heart to generate pressure to pump blood through the vascular system. In layman’s terms that means the heart is incapable of pumping enough blood throughout an animal’s body to function properly. 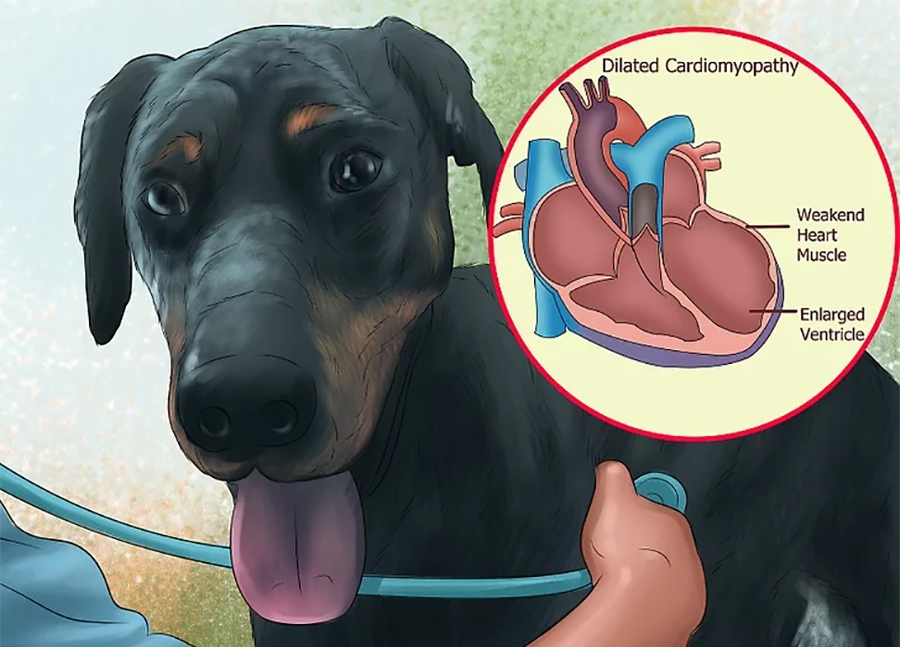 While there are some breeds of dogs that are predisposed to DCM, including Doberman Pinschers, Great Danes, Boxers, and Cocker Spaniels, the disease has become more prevalent over the past few years in other breeds and the FDA has started to take notice. When first looking at some of the cases of canine DCM, the FDA noticed a common theme in many of the dogs’ diets-- the dogs were eating grain free diets.

Thus far, the research is lagging behind on the question of the effects of grain free diets on cats. The FDA states that since it has received a relatively low number of reports on cats with DCM, it is focusing primarily on dogs at present. While DCM isn’t as prevalent in cats as it is in dogs, it is possible and we know you want to keep your kitty as safe and healthy as possible. Pay attention to what the FDA recommends and what they conclude in their findings as their investigation continues.

One certainty is that for both dogs and cats, taurine (an amino acid critical for many areas of the body, but especially the cardiac muscle) must be present for optimal health. Cats' bodies cannot manufacture taurine, which can be an issue with some grain free diets. While dogs produce their own taurine and don’t require it from food, it is theorized that the cardiac level of taurine is impacted by legumes even when the affected dogs have normal blood levels of taurine. 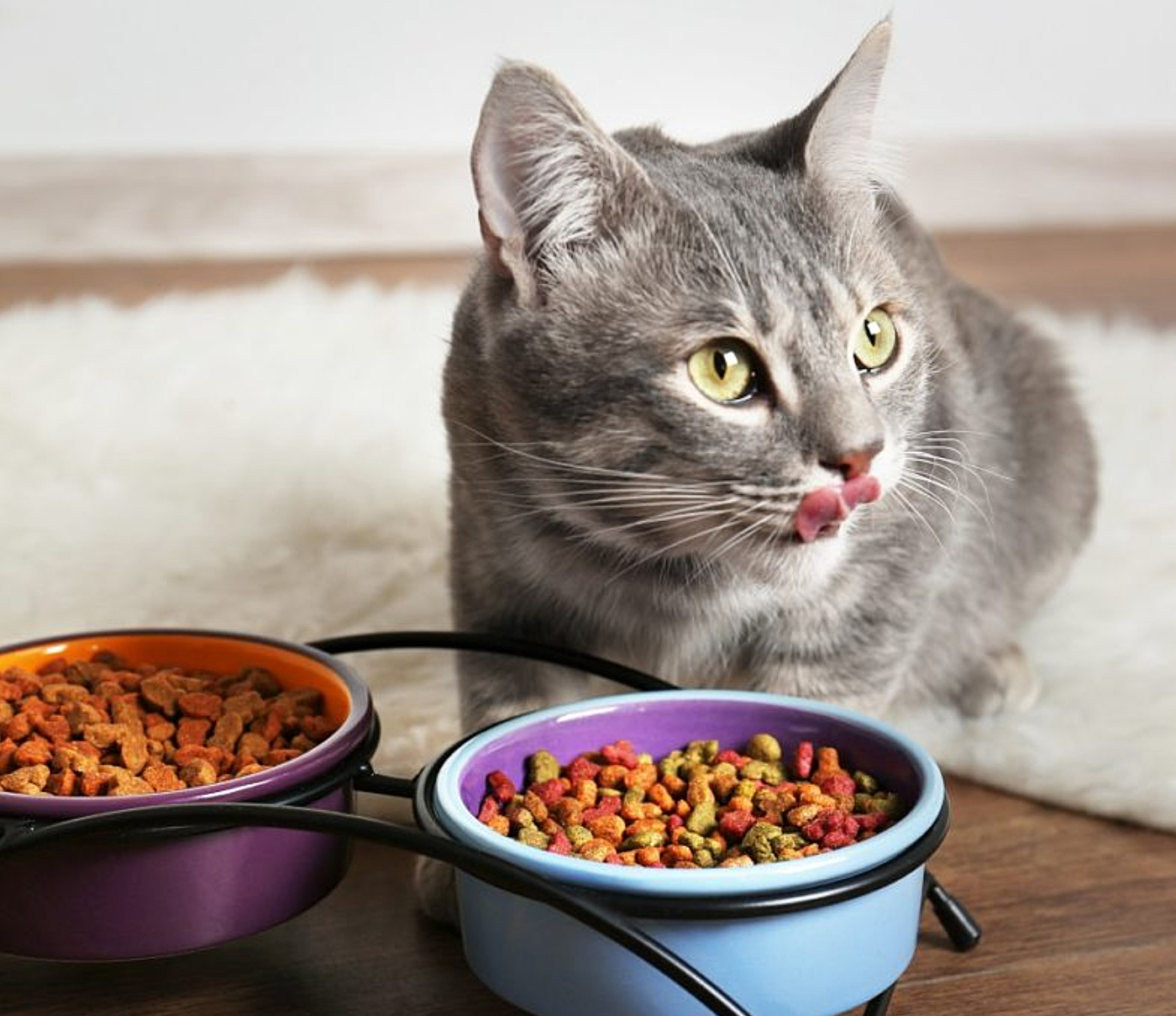 What does this mean for you and your fur baby? It means that you should be mindful of what your dog or cat is eating. While currently there is no proof of causation of grain free diets and canine DCM, there does appear to be some association between the two.

Precautionary steps you could take:

To find out more information about the FDA investigation into grain free foods and canine/feline heart disease,

For a different view on the possible correlation of DCM and grain free diets, see: